The Union Cabinet under the Chairmanship of Prime Minister Shri Narendra Modi has given its approval for signing and ratification of an Agreement between India and Estonia on the transfer of sentenced persons. Signing the Agreement shall facilitate the Indian prisoners imprisoned in Estonia or vice-versa to be near to their families, for serving remaining part of their sentence and shall facilitate their social rehabilitation.

Prior to 2004, there was no domestic Legislation under which foreign prisoners could be transferred to the country of their origin to serve the remaining part of their sentence, nor was there a provision for the transfer of prisoners of Indian origin convicted by a foreign court to serve their sentence in India. The transfer of such prisoners to their own native countries shall facilitate their social rehabilitation. Hence, the Repatriation of Prisoners Act, 2003 was enacted for serving the above purpose. For achieving the objectives of the Act, a Treaty/Agreement is required to be signed with countries having mutual interest with India and later to the notified in the Official Gazette. 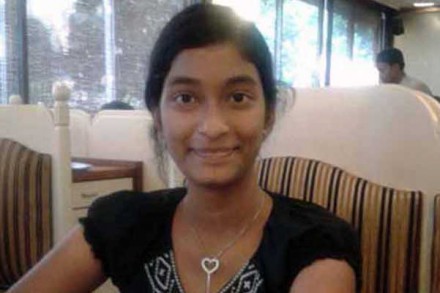