Ø  “5. Any property, which is subject matter of Benami transaction, shall be liable to be confiscated by the Central Government.

Ø  6. (1); No person, being a Benamidar shall re-transfer the Benami property held by him to the beneficial owner or any other person acting on his behalf.

(2) Where any property is re-transferred in contravention of the       provisions of sub-section (1), the transaction of such property shall be deemed to be null and void.” 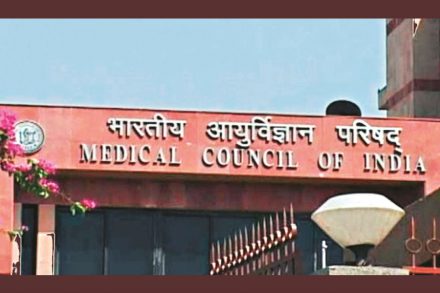