“(1A) Any person intending to obtain composite licence in respect of an area may submit a proposal to the State Government in the format specified in Schedule III along with available geoscience data for notification of the area for auction to grant a composite licence.

(1B) In order to identify mineral potentiality of a block based on the available geoscience data where resources are yet to be established as referred in clause (a) of sub-rule (1), including in any block proposed by any person under the sub-rule (1A), the State Government shall place it before a committee consisting of the following members:—

(1C) On being satisfied of mineral potentiality of the area, the committee may recommend the area for notification for auction with such alteration in it as may be required.(1D) The committee shall recommend or reject the proposal within sixty days of its receipt in the State Government and thereafter the State Government shall notify recommended block for auction or reject the recommendation within sixty days of such recommendation.” 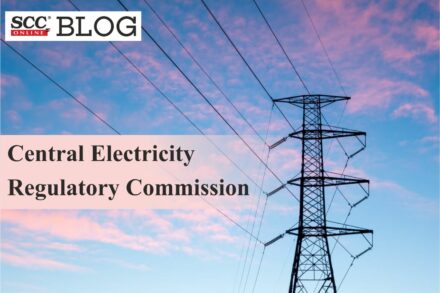