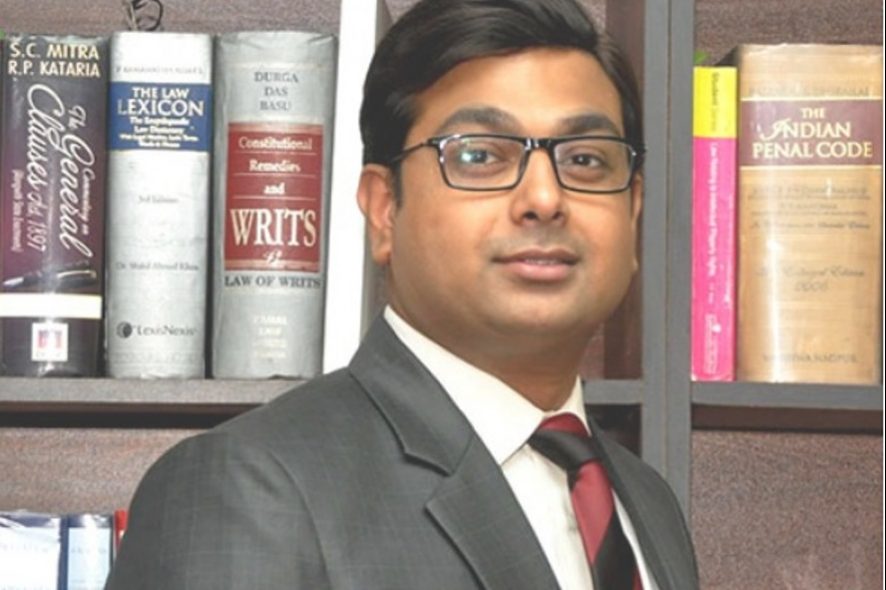 Mr. Abhijeet Swaroop is one of the founding partners of ‘The Guild, Advocates and Associate Counsel’. He had graduated from National Law Institute University, Bhopal in 2008 to join Luthra & Luthra Law Offices (now L&L Law Offices) as an Associate. He moved to Khaitan& Co. where he worked for several years and rose up to be the Principal Associate. He then made the big move, and founded a, now successful, law firm. The Guild was started with its flagship office in Defence Colony, New Delhi in 2018. It started with a team of four in June 2018, and now has 14 lawyers working. In barely two years, it has expanded to having its offices in Mumbai and Lucknow and is on track to what seems like a promising future. He has been interviewed by EBC/SCC Online Student Ambassador Shruti Srivastava.

The objective back then was only to do independent practice after serving some law firm for sometime. “Starting a law firm” as a concept looked herculean to a student at that point in time.

Although I came from a family of lawyers, however still law was not the first choice.  I had initially joined Economic (Hons.) in Delhi University in 2002, but honestly speaking I could not cope up with the course and started preparing for law entrance while pursuing the course. I personally found the course immensely complicated and difficult to understand. After a time, I became certain that even if I manage to graduate, I would still have to start preparation afresh for a masters’ course as without that procuring a placement seemed improbable. I juxtaposed this with a situation where I invested the same amount of time and labour at the law school and concluded that that may potentially yield a placement with a law firm. My elder brother and close cousin, then pursuing law, corroborated my chain of thoughts. That’s how I made the move.

NLIU was indeed an enriching experience. Not only did I read law but also made very good friends. I tried to be regular to classes as also to library. But more than reading the regular course, I somehow was more interested in pursuing activities beyond the curriculum namely participating in moot court competitions, writing articles on any recent issue, presenting papers in a seminar / conference etc. I made serious attempts to convert at least 2 of my trimester projects into articles and circulate those for publication. I consciously chose moot competitions which were on subjects of which I had relatively better understanding. I participated in moot competitions organized by Cochin Law Society, Surana & Surana and Amity Law School. I also used to convert few of the moot propositions in publication.

Because of limited availability of smart phones and internet, students used to interact more amongst themselves back then. I found this lacking when I recently visited college for some event. I personally feel that students need to be more disciplined at law school than they actually are. I hope I am wrong.

Do detailed research and practice hard before participation. Do not treat moot competitions as a vacation trip. Anticipate probable questions and prepare answers. Do not only go prepared with what is written in the memorial book. Also be precise and to the point while presenting the case as also while responding to queries. More than arguing try and engage the bench in a conversation. That will make them more receptive to whatever is being presented. Also cite only those cases, which you have read completely and of which you understand the ratio. Don’t read the judgments from headnotes, even while in law school.

I think at least by the end of second or third year one must try and decide as to what he / she wants to pursue post graduation. It may be counsel practice by joining a counsel, joining a law firm either on disputes or transaction side, joining the in house legal team of a corporate house, writing judicial services examination etc. Depending on your decision you should mould your preparation. Those seeking placement should focus on building a good Resume and do regular internships, those writing judicial services examination should focus on reading the course more.

In the order of priority, of course the curriculum needs to be read. If not on daily basis then at least prior to writing the papers. Mooting helped me in honing research and oratory skills. Writing articles also helped in research, drafting, staying relevant, increasing visibility and being crisp and precise while presenting a thought. For few participation in debates and paper presentation also helped in developing the art of convincing others on a particular issue. Also one needs to focus on health and mental well being for which one must have a routine which is followed.

I had served Luthra for a year and then Khaitan & Co for 9 years. 10 years at the bar was reasonable experience to start independently. Also beyond a point any firm expects you to get independent, within the firm at least and focus more on developing business than execution. That’s how a firm collectively generates business and meet targets. I personally felt that if one has to take this plunge, then why not for one’s own office / establishment. Colleagues having similar wavelength came along. We consolidated our practice, resources, experience and ‘The Guild’ came into existence. It in fact means, an association of like minded people.

Within a firm, particularly Tier I, I personally feel, while one gets to work on a variety of cases, but one ends up doing the same kind of job in each case. As the stakes are relatively high, no one wants to take a chance, which in a manner of speaking impacts independent thinking. Even if you are responsible, you may not be given the liberty to execute independently. On the other hand, in your own practice, you decide and you execute. As you are answerable you do stuff responsibly. And trust me you become more responsible once you get independent. 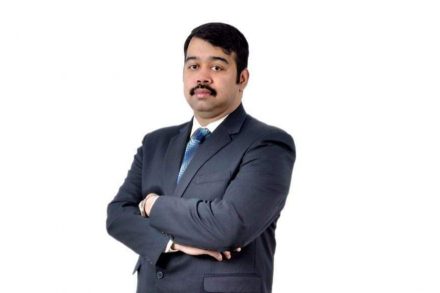 By Bhumika Indulia Published on April 5, 2020 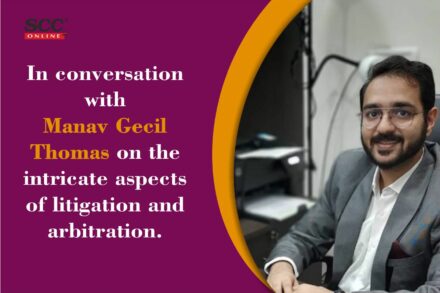 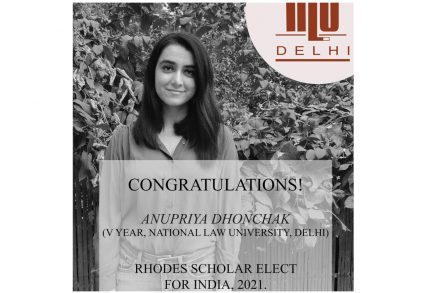 In conversation with Anupriya Dhonchak on her Rhodes Scholarship journey

By Bhumika Indulia Published on December 3, 2020