The Central Bureau of Investigation (CBI) has moved to the Supreme Court against the Allahabad High Court verdict acquitting Rajesh and Nupur Talwar of charges in the Aarushi Talwar murder case.

Last year, observing that conviction cannot be based on suspicion, the Allahabad High Court has acquitted Rajesh and Nupur Talwar, parents of Aarushi of the charge of murder, giving them the benefit of doubt.

The unsolved mystery of the murders of a 13-year-old Aarushi Talwar and her 45-year-old domestic help Hemraj is on the verge of becoming a cold case and no conclusive evidence has yet been produced before the Court. Aarushi was found murdered in her flat on May 16, 2008 and initially the guilt was being pinned on Hemraj, who’s body was found 2 days later on the terrace of the same flat.

Earlier, CBI Court had found Rajesh and Nupur Talwar guilty of the murders of Aarushi and Hemraj after the CBI told the Court that the parents had committed the offence after finding Aarushi and Hemraj in objectionable position. The Allahabad High Court, however, noticed that the CBI had failed to prove guilt beyond reasonable guilt and held that the law does not warrant the conviction based on mere suspicion. 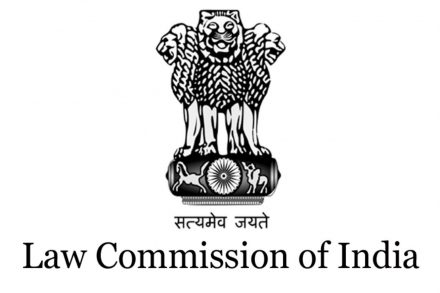 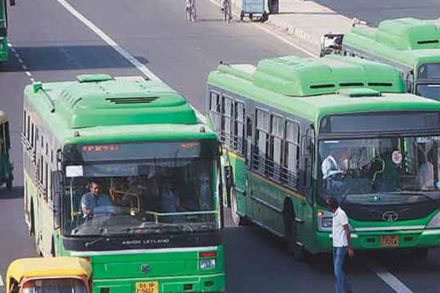