The protracted process of resolving, incorporating and recognising the enclaves received vide the Indo Bangladesh Land Agreement and effectuated by the Constitution (One Hundredth Amendment) Act, 2015 finally culminated with the notification issued by the Election Commission of India (ECI) dated 5th March, 2016, whereby the amalgamated territories have been recognised as Indian constituencies. Earlier, the Ministry of Home Affairs had already granted Indian citizenship to the residents of such territories, but this new notification has now recognised those areas as electorates and enabled the newly inducted citizens to exercise their franchise. 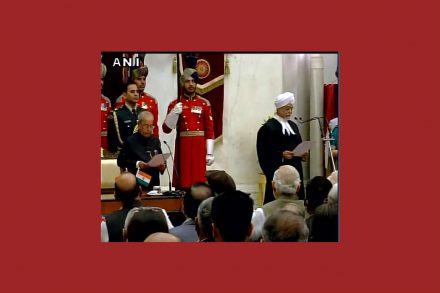 Justice JS Khehar sworn in as Chief Justice of India 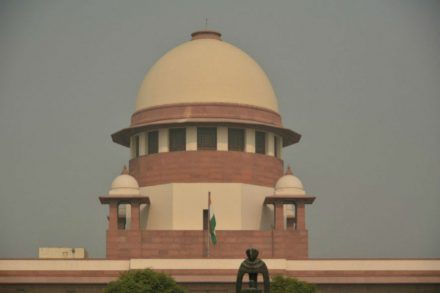