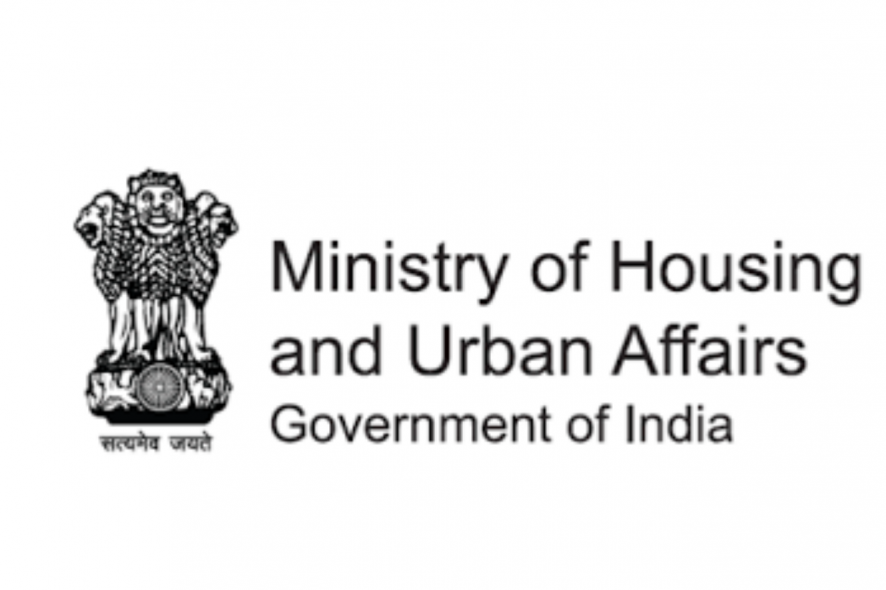 Petitioner herein worked as a PTC Teacher and was residing with her husband (Assistant Director, KPK TEVTA) in government accommodation. Her husband retired from his post in April, 2017. After expiry of six months’ notice period, respondent issued a vacation notice to them. Petitioner applied for transfer of the quarter in her name on under Rule 4 of the KPK Residential Accommodation at Peshawar (Procedure for Allotment) Rules, 1980. Her request was not acceded to. In the meantime, Khyber Pakhtunkhwa Buildings (Management, Control and Allotment) Act, 2018 was promulgated which repealed and substituted the previous Rules. Consequently, petitioner’s application was not accepted which prompted her to approach the Peshawar High Court in its constitutional jurisdiction. However, her constitutional petition was also dismissed. Hence, this appeal.

Learned counsel for the appellant submitted that under the 1980 Rules, a vested right accrued in favour of the appellant which could not be taken away through a subsequent change in law/rules. Further, the 2018 Act and the Rules framed thereunder could not be given retrospective effect. Thus, the High Court had erred in applying relevant laws and had exercised jurisdiction in a perverse and erroneous manner.

Learned Additional AG Qasim Wadood appearing on behalf of respondent submitted that the old Rules were struck down by the High Court holding that out of turn allotments were required to be prohibited. Further, the 2018 Act was promulgated to give effect to the said judgment of the High Court. The said Ordinance created a special quota for children and spouses of the deceased/retired employees, and the petitioner’s name was reflected at serial no. 13 of waiting list under the said quota.

In view of the above, it was held that the impugned judgment did not suffer from any legal, procedural or jurisdictional defect, error or flaw that may require interference by this Court.[Riffat Shaheen v. Government of KPK, Civil Appeal No.1459 of 2018, Order dated 07-03-2019]