Supreme Court: In a significant case, the Division Bench of Indira Banerjee and J.K. Maheshwari, JJ., upheld pre-arrest bail of actor-producer Vijay Babu who was alleged to have committed rape of an actress.

Vijay Babu was alleged to have committed rape on the victim, a struggling actress, with the promise of a role in a movie and also of marriage. He has allegedly even caused physical injuries to her. The prosecution further alleged that on coming to know about the registration of the crime, the applicant went abroad in an attempt to flee from the law.

After considering the pleadings and other materials on record, the Court declined to interfere with the impugned order. The Court stated,

(2) The petitioner can be interrogated for the next seven days i.e., from 27-06-2022 till 03-07-2022 (inclusive) from 09.00 AM till 06.00 PM every day, if required. The petitioner shall be deemed to be under custody during the aforesaid period for facilitating the requirements of investigation.”

The accused was directed to comply with all other conditions imposed by the High Court as also the conditions for grant of pre-arrest bail enumerated in Section 438(2) of the CrPC. Bail conditions affirmed by the Court are as follows: 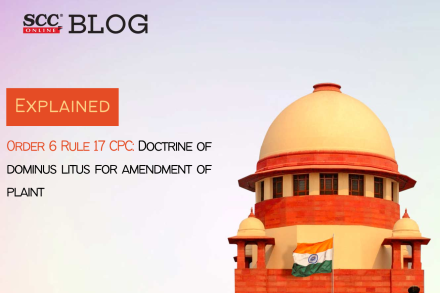 Kerala High Court explains scope of grant of anticipatory bail in offences under SC/ST Act; true import of ‘knowing’ or ‘knowledge’ under Section 3(2)(va) of the Act