2.2. Over and above the CPA, the Advertising Standards Council of India (ASCI) has also introduced the “code for self-regulation in advertising” (ASCI Code), “guidelines for influencer advertising in digital media”, “guidelines on celebrities in advertising”, “ASCI’s guide for social media influencers”, which set out self-regulatory mechanisms for ensuring that advertisements follow a certain standard, include requisite disclaimers, disclose material relationships and follow a due diligence process. However, these regulations and guidelines have generally been adopted at the discretion of the advertisers, given that ASCI is not a statutory authority and therefore ASCI’s guidelines, though recognised under certain legislations and judicial bodies, do not have statutory force.

3. Key provisions under the guidelines

3.1. Conditions for non-misleading and valid advertisements

The guidelines lay out a descriptive set of characteristics which deem advertisements valid and compliant with law, and which require advertisements to inter alia (i) contain truthful and honest representations; (ii) not mislead consumers by exaggerating the accuracy; (iii) not present rights conferred on consumers by any law as a distinctive feature of the advertiser’s offer; and (iv) be compliant with specific and applicable laws.

3.2.1. The advertisement should not entice consumers to purchase goods/services without a reasonable prospect of selling goods at the price offered.

3.2.2. The advertiser should ensure there is sufficient stock of goods/services to meet foreseeable demand generated by the particular advertisement.

3.2.3. The advertiser should state reasonable grounds for believing that they may not be able to supply advertised goods within a reasonable period and in reasonable quantities.

3.2.4. The advertisement should not induce consumers to purchase goods/services at less favourable conditions than normal market conditions.

3.4.1. Free claims advertisements: The guidelines restrict free claims advertisements which inter alia (i) require consumers to pay any amounts over and above the cost of responding to the advertisement; or (ii) describes any element of a package as free when the price is included in the package price; or (iii) uses the term “free trial” to describe a “satisfaction or your money back” offer or an offer for which a non-refundable purchase is required; or (iv) do not make clear the extent of commitment a consumer is required to make to take advantage of an offer.

3.4.2. Children targeted advertisements: The guidelines restrict advertisements which inter alia fall under the bucket of (i) negatively impacting body image of children; (ii) adversely impacting food habits; (iii) inducing children to have unrealistic expectations and consume goods which are prohibited or require a health warning; (iv) exploiting children’s innocence and susceptibility to charitable appeals; and (v) making it difficult for children to distinguish between real life and fantasy.

3.5. The guidelines have also set out detailed due diligence requirements, duties of advertisers, requirements to impose disclaimers and disclose material connections.

Unlike any of the existing legislations, the guidelines focus on free claim advertisements. Often, advertisers do not clarify that goods/services are not actually free but are “inclusive” of the price being paid for a separate item. This has led to consumers being subjected to multiple scams. Further, since children are impressionable, the CCPA has laid out specific contours of acceptable advertisements where the target audience may be children. It is touted that the guidelines introduced by the CCPA should now be able to fill the regulatory gap in the otherwise unregulated advertising industry. The guidelines will also give teeth to the self-regulatory mechanisms introduced by the ASCI. However, it will be interesting to see how the guidelines will be implemented since “content” by itself is subjective. That said, the guidelines are well intentioned and balanced, and give sufficient power to punish any violation while also granting creative freedom to advertisers. 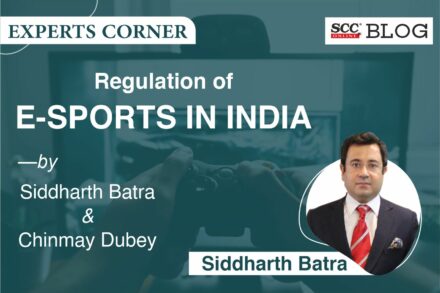 Regulation of Esports in India 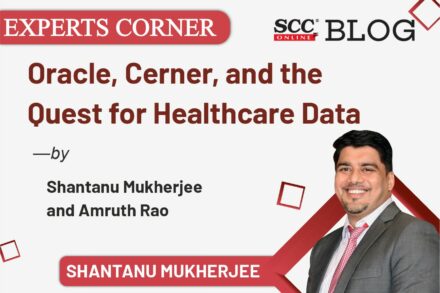 Oracle, Cerner, and the Quest for Health Care Data 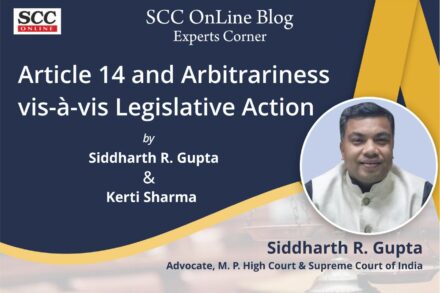 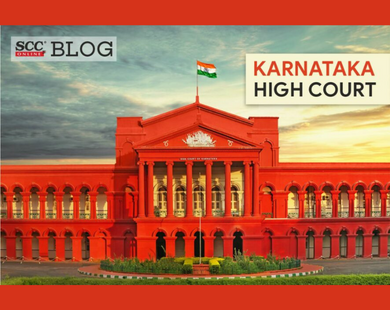