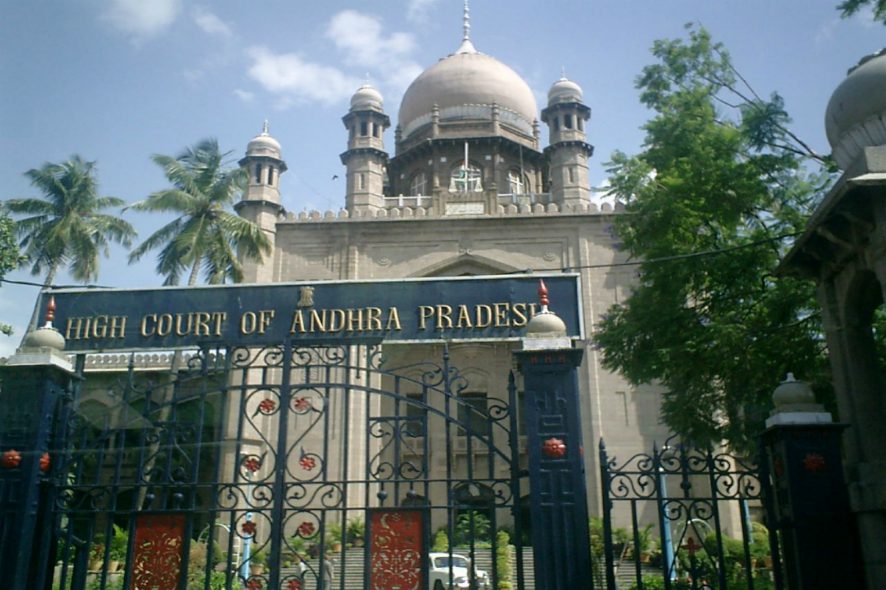 Andhra Pradesh High Court: Subba Reddy Satti J. granted anticipatory bail to the Chief Executing Officer (applicant-accused) as on perusal of complaint there was no sign of instigation and abetment and mere allegation of harassment will not attract offence under Section 306 Penal Code, 1860 (‘IPC') unless such actions compelled the victim to commit suicide.

The wife of the deceased employee lodged a complaint alleging that her husband worked as Clerk for nine years in Primary Agriculture Cooperative Society (‘Society') and presently was working as Secretary. It was alleged that due to the pressure made by the accused, the deceased committed suicide. Based on the said complaint, the present crime was registered. Thus, instant petition was filed under Section 438 Criminal Procedure Code (‘CrPC') seeking pre-arrest bail to the petitioner/A3 in the event of her arrest in connection with the said registered offence punishable under Section 306 Penal Code, 1860 .

The Court noted that the averments of the complaint with regard to the pressure made by the petitioner who is CEO may not arise for the reason that in case of any defaults, the President and Secretary will follow the procedure contemplated under the Co-operative Societies Act and not the accused who happens to be the Chief Executing Officer ‘CEO'.

Placing reliance on Geo Varghese v. State of Rajasthan, 2021 SCC Online SC 873, wherein it was held mere allegation of harassment will not attract offence under Sections 306 IPC unless such actions compelled the victim to commit suicide.

Further placing reliance on M. Mohan v. State of Tamil Nadu, (2011) 3 SCC 626, the Court noted that mere allegations of pressure or harassment made by wife, in the instant case, will not suffice to attract ingredients of Section 306 IPC and to attract the offence under Section 306 IPC, there should be instigation or abetment on the part of the accused.

Thus, the Court held as there is no instigation or abetment made by the accused which led the deceased to commit suicide as indicated by the complaint and hence, ingredients of Section 306 IPC are prima facie not made out and the accused be granted bail.

Del HC | In a case of sexual assault, can Court act upon the testimony of a child victim? Can accused be convicted based upon the same? Read on

Right to counsel guarantees ‘reasonable competence’ and not ‘perfect advocacy’