National Company Law Tribunal, Chennai: The Bench of S. Ramathilagam, J., Judicial Member, and Anil Kumar B, Technical Member held that the tribunal has the power to replace the liquidator of a Corporate Debtor in a liquidating process if the tribunal finds necessary grounds for such replacement.

Factual Background and Submissions made

The respondent submitted that there is no provision under the Insolvency and Bankruptcy Code, 2016 (hereinafter as IBC) to change the liquidator, and also the liquidator cannot be changed at the behest of the stakeholders unless or otherwise a serious allegation of corruption has been made.

Further, the Bench observed that the provisions of IBC do not explicitly state the grounds on which the liquidator can be removed. Therefore, in the absence of such provisions, provisions under Section 276 of the Companies Act, 2013 have to be considered to determine the removal of the Liquidator. As per the provision under the section, a liquidator may be removed or replaced on the grounds of misconduct, fraud, professional incompetence, inability to act, due care and diligence, etc.

Therefore, the bench held that in the present case, the respondent failed to exercise due care and diligence in the performance of the powers and functions while discharging his duties as a liquidator as he had shared the valuation report with the prospective scheme proponents. Therefore, he was required to be replaced.

Hence, NCLT allowed the application for the removal of the liquidator under Section 60(5) of the IBC read with Rule 11 of the National Company Law Tribunal Rules, 2016 and Section 276 of the Companies Act, 2013.

V. Venkata Sivakumar, Party in Person, Advocate, for the Respondents. 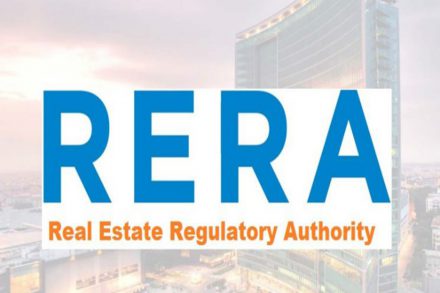