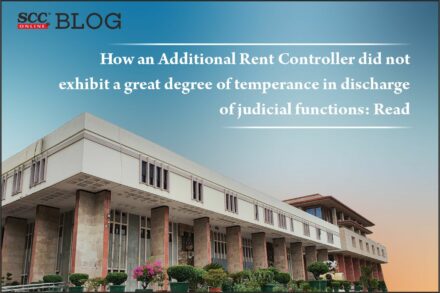 How an Additional Rent Controller did not exhibit a great degree of temperance in discharge of judicial functions: Read Del HC’s insights 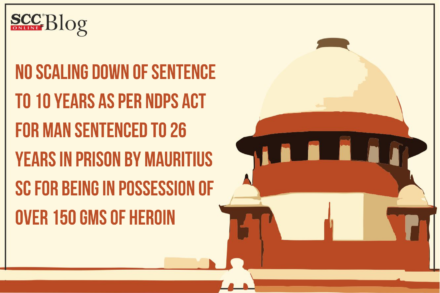 No scaling down of sentence to 10 years as per NDPS Act for man sentenced to 26 years in prison by Mauritius SC for being in possession of over 150 gms of heroin: SC 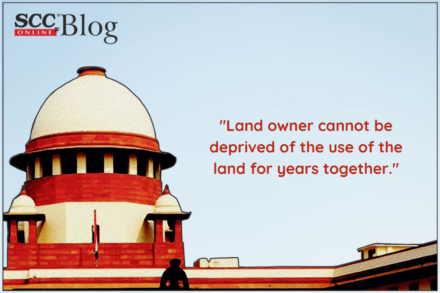 “Land owner cannot be deprived of the use of the land for years together”; SC sets aside Bombay HC’s direction to acquire a land almost 20 years after finalisation of development plan