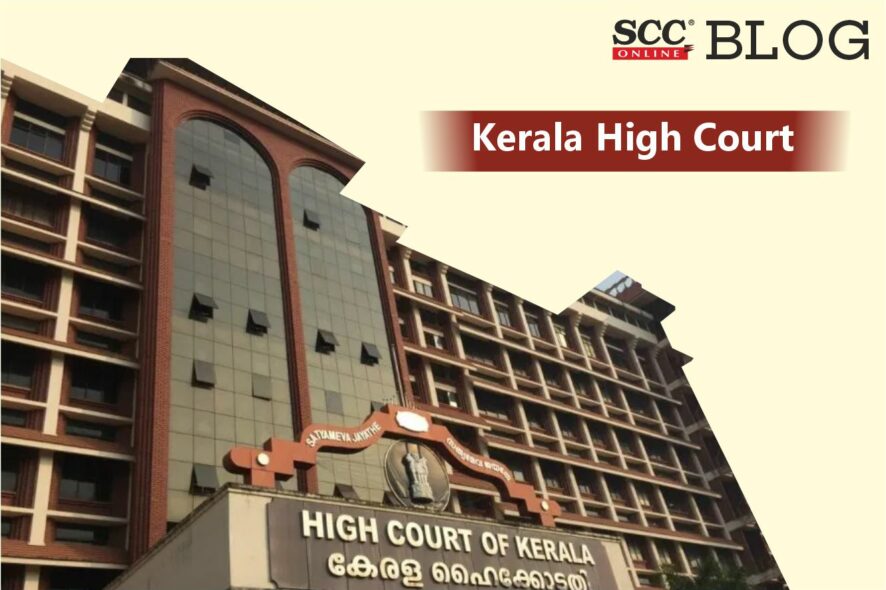 The petitioners, a father, and a son, are owners of the vehicles which were seized by the Station House Officer, alleging that the vehicles were illegally transporting granite stones from a granite crusher without having valid passes.

On the contrary, the petitioners contended that they were holding valid Electronic Mineral Transit Passes issued by the Geologist on the date of seizure which made the continued seizure of the vehicles illegal and unwarranted.

The petitioners alleged that though they had submitted representations before the Geologist, Department of mining & geology, Manjeri, no steps had been taken to release the vehicles, and the continued detention would damage the vehicles and put the petitioners in untold difficulties.

Accordingly, the writ petition is disposed of directing the Geologist was directed to release the vehicles of the petitioners forthwith, after obtaining an undertaking from the petitioner that the vehicles will not be alienated pending the proceedings and will be produced as and when required.

G.P. Syamanthak B S, Advocate, for the Respondents. 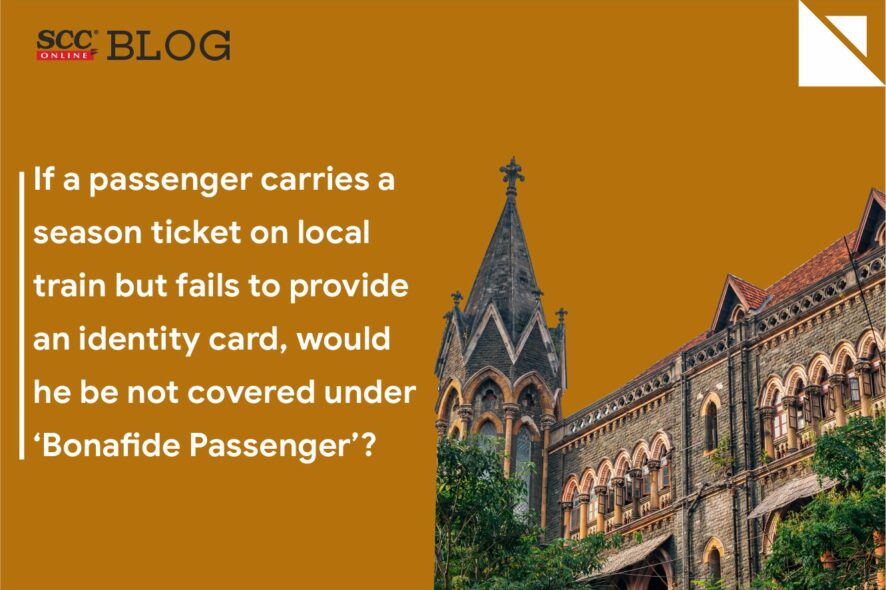 Madhya Pradesh High Court: The Division Bench of Mohammad Rafiq, CJ., and Atul Sreedharan, J., decided over a writ petition which was filed by the petitioner contending that the respondents/State authorities may be required to consider the applications of the advocates who were practicing lawyers at Bhopal, their associate advocates and their clerks to issue them passes to visit their office as they are required to appear not only before the High Court but also before different Courts and Tribunals located at Bhopal city, by virtual mode.

Counsel for the petitioner Mr Ajay Gupta placed reliance on the order of Sunil Gupta v. State of M.P., W.P. No.9185 of 2021, order dated 03-05-2021. Mr Swapnil Ganguly, Advocate General submitted that this Court in the case of Sunil Gupta had required the advocate(s) to apply through the respective Bar Associations at Jabalpur, Indore and Gwalior because the said petition was filed for the benefit of the advocates practicing in the High Court at these places. As regards the other advocates, liberty may be given to them to directly make an application to the District Magistrate concerned or any other authorised officer, along with ID proof for the purpose.

This Court in the Sunil Gupta case had ordered that,

“Having regard to the statement made by the learnedGovernment Advocate, instead of keeping this writ petition pending, we dispose of the same with liberty to the advocate(s) concerned to apply to the District Magistrate of Jabalpur, Indore and Gwalior, through the respective Bar Associations, for passes of the advocates, their juniors and advocate’s clerks, to enable them to attend their offices during the ongoing lockdown/Corona curfew, for the specified routes, from their residence to office and vice versa, who shall do the needful in that regard as warranted in law.”

The Court directed that any practicing advocate located anywhere in any district headquarters of the State may apply for passes for himself or his associate/junior advocates or his clerks, for visiting office from the residence and vice versa, during the ongoing lockdown/Corona curfew, which shall be considered by the competent Authority in accordance with law, for doing needful in that regard as warranted in law.