“One of the basic tenets to be followed by every Hindu is tolerance. Tolerance must be his own community or religion and in particular, to also to every other religious practice.”[Paulraj v. District Collector, WP (MD) No. 1276 of 2020]

Here are some of the interesting Legal Stories from the Second Week of February 2022.

Law on Custody | 9-year-old child prefers to stay with mother’s father and his family members and shows animosity towards father: Whether father will get custody of child or not? Bom HC decides

“At an impressionable age such articulation about the opposite party, in a custody battle, often affects the capacity to exercise an intelligible preference. It is quite possible that when a child spends time with a non-custodial parent, he may be disabused of such perception.”

Employer setting big targets, not granting leave and not accepting resignation would be acts in normal course of business: Bom HC grants anticipatory bail to employer accused of abetting suicide committed by employee

High Court remarked that the acts as mentioned like not providing a driver for vehicle, deceased being asked to stand for a meeting daily, etc. were not things that could be covered under the meaning of Sections 107 read with 306 IPC.

“In a case relating to sexual assault and rape, the evidence of the victim girl is very much vital and if found reliable can form the basis of conviction of the accused without seeking for further corroboration.”

“Marrying a Christian man would not wipe off the benefit of reservation granted to a scheduled caste persons”, HC reiterates caste of a person is to be decided on the basis of birth

Kerala High Court held that marrying a Christian man would not wipe off the benefit of a reservation granted to scheduled caste persons.

“One of the basic tenets to be followed by every Hindu is tolerance. Tolerance must be his own community or religion and in particular, to also to every other religious practice”: Madras HC

“Fundamental Rights and Duties are sacrosanct and binding on the Courts which adjudicate issues relating to the religion.”

Exclusion of married daughters from the die-in-harness scheme of the State Government discriminatory? Court discusses

Can an unemployed husband escape from his responsibility to maintain wife? Tis Hazari Court answers

“It is trite to state that it is the moral and legal obligation of the appellant (husband) to maintain his wife and provide her same comforts commensurate to his status and standard of living.” 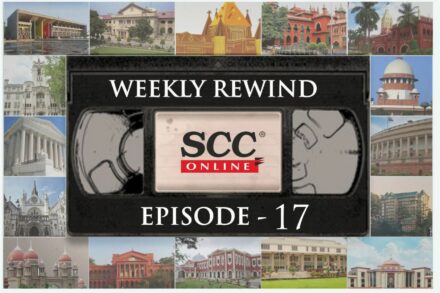 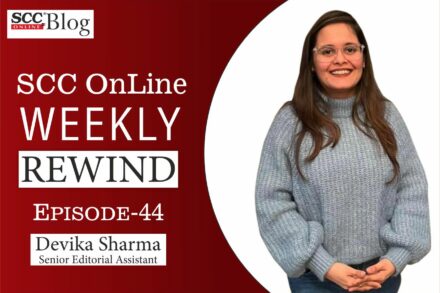 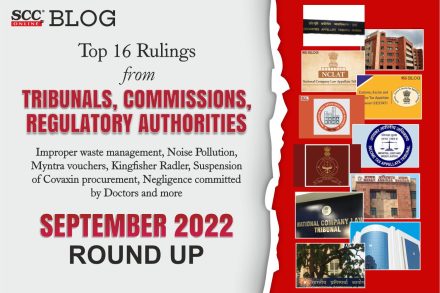