On Day 7 of the Aadhaar hearing, Senior Advocate Shyam Divan summed up his submissions before the 5-judge bench of Dipak Misra, CJ and Dr. AK Sikri, AM Khanwilkar, Dr. DY Chandrachud and Ashok Bhushan, JJ. Shyam Divan picked up from where he left on Day 6 i.e. arguing on the affidavit filed by a fieldworker on the Jharkhand NREGA program recounting starvation deaths that occurred in Jharkhand because of Aadhaar linking failures.

Below are the highlights from Day 7 of the hearing:

Submission on affidavit on exclusion of people with leprosy:

Submission on no option to opt out of Aadhaar scheme:

Submission on whether an individual’s body belongs to her or to the State:

Looking for the detailed submissions of Senior Advocate Shyam Divan? Read the highlights from Day 1, Day 2, Day 3, Day 4 , Day 5 and Day 6 of the hearing. 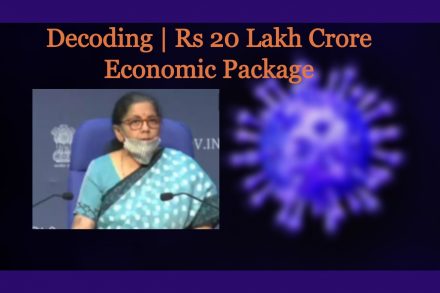 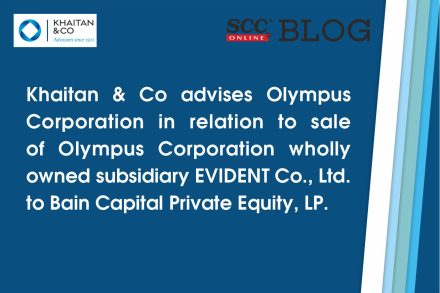 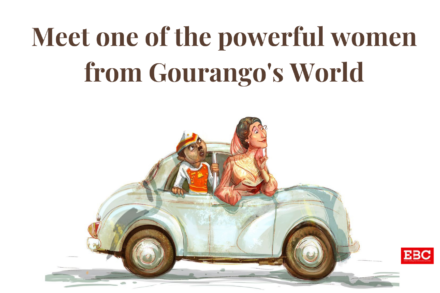 Exclusive Excerpt from “How Gourango Lost his O”