On Day 8, Senior Advocate Kapil Sibal continued his submissions before the 5-judge bench of Dipak Misra, CJ and Dr. AK Sikri, AM Khanwilkar, Dr. DY Chandrachud and Ashok Bhushan, JJ on the issue of misuse of the Aadhaar Scheme. On Day 7, Senior Advocate Shyam Divan concluded his 6 and a half day long submissions and said

“If this program is allowed to roll on unimpeded, think of the domination the State will have over the individual.”

Below are the highlights from Day 8 of the hearing:

Submissions on misuse of Aadhaar:

Submissions on the technical aspect of Aadhaar: 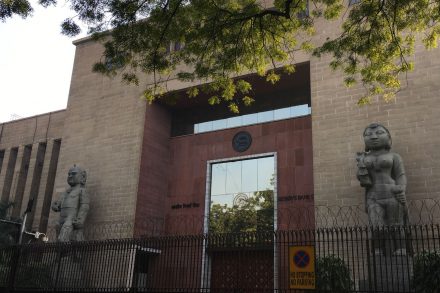 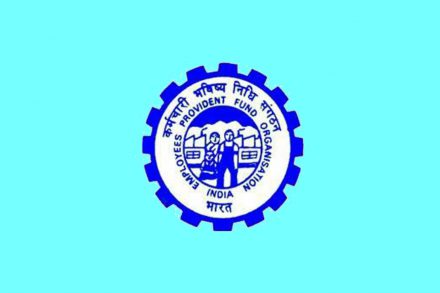 MHA Approval | Entitlement of air travel to all personnel of CAPFs