Karnataka High Court: While deciding the instant writ petition wherein an elected member of Federation of Karnataka Chambers of Commerce and Industry (FKCCI) came before the Court grieving against the alleged mismanagement of and undemocratic practices perpetrated in the FKCCI, the Bench of Krishna S. Dixit, J., declined to indulge in the matter and made certain observations regarding FKCCI and it being an “instrumentality of the State” under Art. 12 of the Constitution. Some of the important observations are as follows-

FKCCI being “instrumentality of the State” under Art. 12

The Court noted that The FKCCI falls under Section 8 of the 2013 Companies Act which corresponds to Section 25 of the erstwhile Companies Act, 1956. The relation between a company of this kind and its members is essentially contractual in nature; since MOA/AOA have a binding effect on the company and its members therefore, the grievance of the petitioner if any cannot have redressal at the hands of constitutional Courts.

Desirability of Having Past Presidents in the Managerial Bodies

Noting one of the petitioner's grievances against the past Presidents being the ex-officio members of the Managing Committee, as provided under Art.11.1 (iii) of AOA, the Court observed that the provision intends to draw wisdom of the experienced and to employ it for the corporate objectives. The Court pointed out that such ideas are enacted even in the campus laws such as university legislations which provide for the appointment of ‘Old Guards' as professors emeritus and their inclusion in the Senate/Syndicate.

“After all, ‘grey hair has to be respected' as of necessity, if not because of virtue”.

The Court did note that that there is some sense in the submission made on behalf of the petitioner that the inclusion of too many Past Presidents may jeopardize the flow of fresh blood into the Management Committee; however, it is for the wisdom of managerial section of the FKCCI to take a call on this.

With the afore-stated observations, the Court dismissed the instant petition. 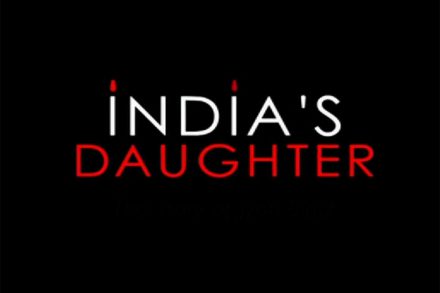 Del HC | Issuance of prior show cause notice and draft assessment order under S. 144B (7) of Income Tax Act: Is it a mandatory condition before issuing final assessment order? HC answers

LG is bound by “aid and advice” of the Council of Ministers of the Delhi Government: SC