Supreme Court: The bench of L. Nageswara Rao and BR Gavai*, JJ has held that the proceedings under the Securitisation and Reconstruction of Financial Assets and Enforcement of Security Interest Act, 2002 (SARFAESI Act) cannot continue once the CIRP has been initiated and the moratorium has been ordered as per the Section 14(1)(c) of the Insolvency and Bankruptcy Code, 2016 (IBC).

It is important to note, that 75% of the sale consideration from E-Auctions was received before initiation of the CIRP. The remaining 25% was recovered subsequently. Hence, it was argued that merely because a part of the sale consideration was received subsequently, it could not affect the sale. It was also argued before the Court that the CIRP was initiated only to stall the SARFAESI proceedings.

It was submitted before the Court that Section 14(1)(c) of the IBC interdicts any action to foreclose, recover or enforce any security interest including any action under SARFAESI. However, it does not undo actions which have already stood completed.

The Court, however, noticed that, in the case at hand, the balance amount was accepted by the Bank on 8th March 2019. The sale stood completed only on 8th  March 2019. Admittedly, this date falls much after 3rd January 2019, i.e., on which date CIRP commenced and moratorium was ordered.  Hence, the Court refused to accept the argument of the Bank that the sale was complete upon receipt of the part payment.

The Court explained that under Section 14(1)(c) of the IBC, which has overriding effect over any other law, any action to foreclose, recover or enforce any security interest created by the Corporate Debtor in respect of its property including any action under the SARFAESI Act is prohibited.

Considering that IBC is a special Code, its provisions have effect, notwithstanding anything inconsistent therewith contained in any other law for the time being in force or any instrument having effect by virtue of any such law. 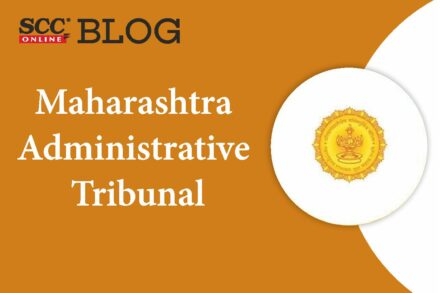 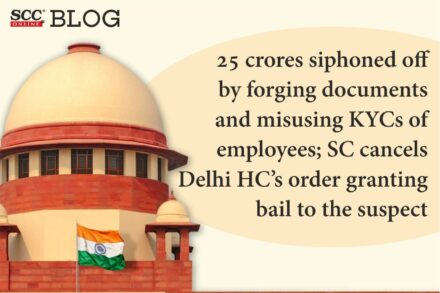