On 10th February, 2022, the Karnataka High Court while noting the endless agitation and closure of educational institutions indefinitely, temporarily restrained all the students regardless of their religion or faith from wearing saffron shawls (Bhagwa), scarfs, hijab, religious flags or the like within the classroom, until further orders.

It was specifically stated in the order that the said direction will be confined to such institutions wherein the College Development Committees have prescribed the student dress code/uniform.

Remarking that “Whether wearing of hijab in the classroom is a part of essential religious practice of Islam in the constitutional guarantees, needs a deeper examination.” The Karnataka High Court is continuing to hear the submissions on the case and 6 days on the said proceedings have passed. We will update you with the decision in the matter as and when the Court concludes and pronounces it.

In a dowry demand and harassment case, where a woman had lodged criminal complaint against her husband and in-laws but  no specific role was attributed to the in-laws, the bench of SA Nazeer and Krishna Murari*, JJ has held that it would be unjust if the in-laws are forced to go through the tribulations of a trial and that general and omnibus allegations cannot manifest in a situation where the relatives of the complainant’s husband are forced to undergo trial. The Court observed that a criminal trial leading to an eventual acquittal also inflicts severe scars upon the accused, and such an exercise must therefore be discouraged.

Explained | Can an insurance claim be repudiated in case of delay in informing the Insurance Company regarding the theft of vehicle?

The bench of Sanjiv Khanna and Bela M. Trivedi, JJ has held that an Insurance Company cannot repudiate a claim merely on the ground that there was a delay in intimating it about the occurrence of the theft of vehicle. The Court was deciding a case relating to theft of a Truck that was insured with Oriental Insurance Company Limited. During the pendency of the complaint before the District Forum, the Insurance Company repudiated the claim of the complainant vide its letter dated 19.10.2010, stating that there was a breach of a condition of the policy which mandated immediate notice to the insurer of the accidental loss/damage, and that the complainant had intimated about the loss on 11.04.2008 i.e. after the lapse of more than five months and, therefore, the Insurance Company had disowned their liability on the claim of the complainant. While the District forum allowed the Complaint, the NCDRC reversed the said finding.

When the matter reached before the Supreme Court, it observed that, “ Of course, it is true that there was a delay of about five months on the part of the complainant in informing and lodging its claim before the Insurance Company, nonetheless, it is pertinent to note that the Insurance Company has not repudiated the claim on the ground that it was not genuine. It has repudiated only on the ground of delay.” The Court, hence, set aside the order of NCDRC.

Addressing the issue of obviating difficulties to victims of trafficking with respect to travelling long distances for giving evidence in trial courts, the Supreme Court extended the recording of evidence of child victims/witnesses of human trafficking via video conferencing. The Court was of the opinion that the video conference procedure need not be restricted only to the period affected by Covid 19 pandemic.

Stating that the manner in which Court records tampered was insidious and revealed a well-planned and methodical attempt to subvert the justice system in order to escape conviction in the Main Uphaar Case, Delhi High Court., held that since the matter relates to tampering of judicial record, the same has to be decided expeditiously in order to ensure faith of the public in the judicial system.

Genesis of the entire proceedings stemmed from the devastating fire that occurred in Uphaar Cinema which resulted in the death of 59 people due to asphyxia and caused injuries to more than 100 people.

In this case, tampering of judicial records was noted, in view of which the sentence of Ansal Brother was not suspended.

If Court finds that marriage failed due to incompatibility, but one of the parties withholds consent for mutual separation, would that be ‘Cruelty’?

“If the conduct and character of one party causes misery and agony to the other spouse, the element of cruelty to the spouse would surface, justifying grant of divorce”, With this observation the Kerala High Court held that the Court cannot leave the life of a spouse to mercy of the opposite spouse.

The Division Bench of this Court also expressed that,

If one of the spouses is refusing to accord divorce on mutual consent after having been convinced of the fact that the marriage failed, it is nothing but cruelty to spite the other spouse.

Can a teacher be criminally prosecuted for enforcing reasonable force on a student in order to maintain discipline?

The Court while denying injunction, expressed that

SEBI has issued standard operating guidelines for the vault managers and depositories – Electronic Gold Receipts ( EGR ) segment in order to ensure ease of compliance for the market participants in the EGR ecosystem as well as effective implementation of the Regulations , Standard Operating Guidelines under Regulation 28 of SEBI (Vault Managers) Regulations, 2021.

On February 15, 2022, the Ministry of Road Transport and Highways has issued Central Motor Vehicles (Second Amendment) Rules, 2022 in order to prescribe norms related to safety measures for children below four years of age, riding or being carried on a motor cycle. Further, it specifies use of a safety harness and crash helmet. It also restricts speed of such motor cycles to 40 kmph.

These rules will come into force after one year from the date of publication of the Central Motor Vehicles (Second Amendment) Rules, 2022.

The objectives of the scheme is to impart not only foundational literacy and numeracy but also to cover other components which are necessary for a citizen of 21st century such as  critical life skills ; vocational skills development; and continuing education. 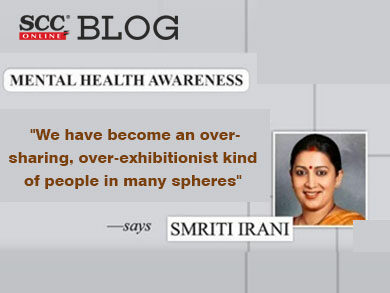 “We have become an over-sharing,over-exhibitionist kind of people in many spheres” says Smriti Irani 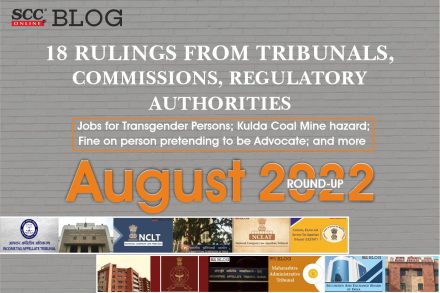 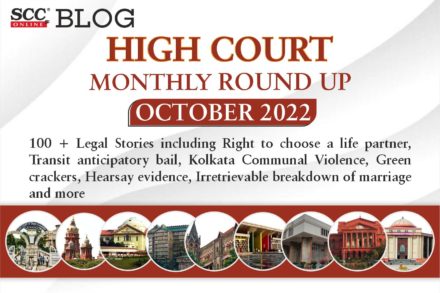