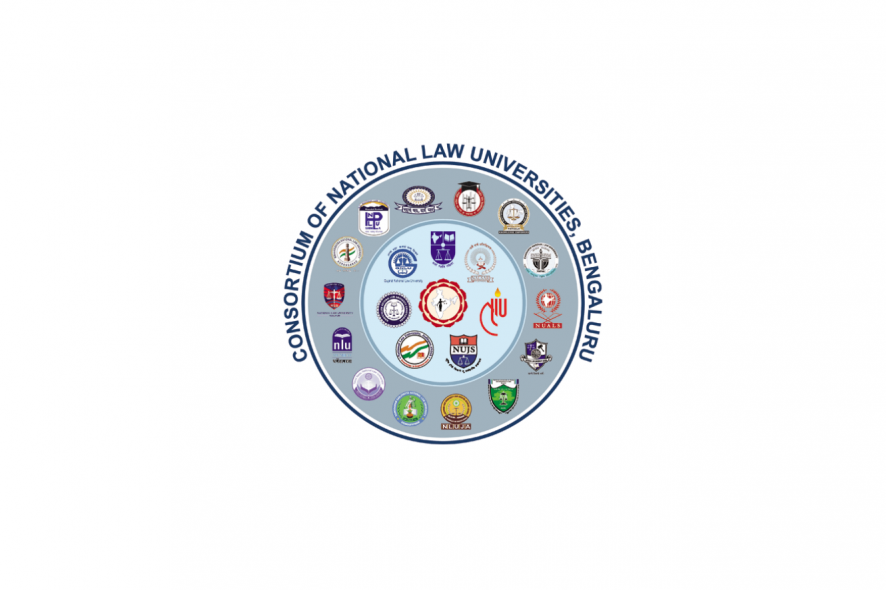 The Consortium of National Law Universities met on September 5th under the chairmanship of President V. Vijayakumar, Hon’ble Vice-Chancellor of NLIU, Bhopal and took the following decisions:

NLSIU all set to conduct separate entrance test for the academic year 2020-21, CLAT scores not to be considered

Developments associated with the NJAC 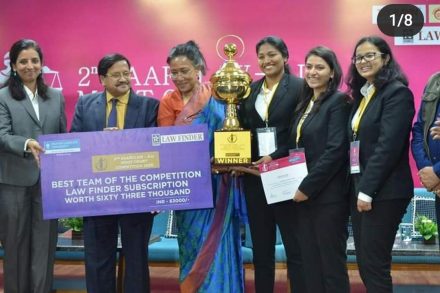