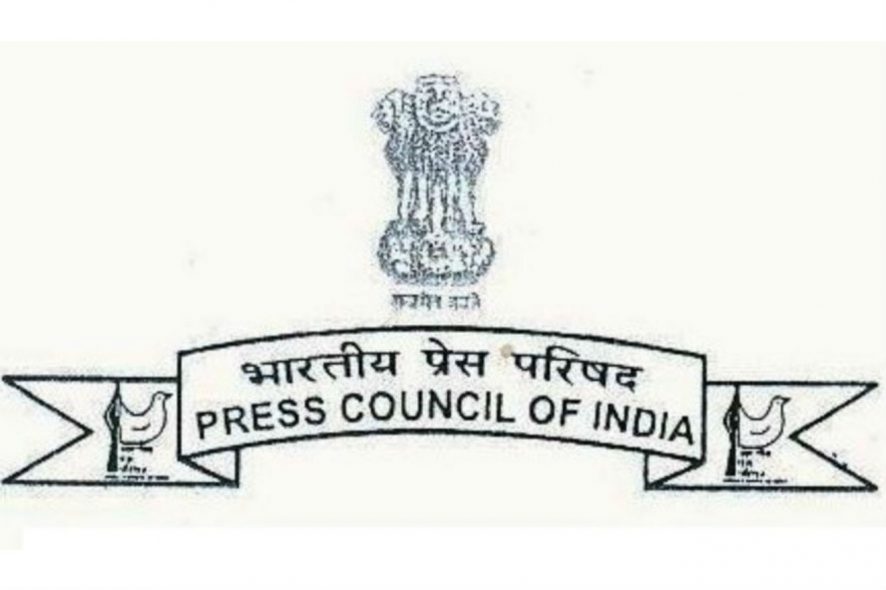 The Press Council of India (PCI) has taken Suo Motu cognizance of the alleged attack by a mob on three journalists, including a female reporter from Caravan magazine who were reportedly beaten, and threatened in North East Delhi on 11.08.2020 while they were covering news.