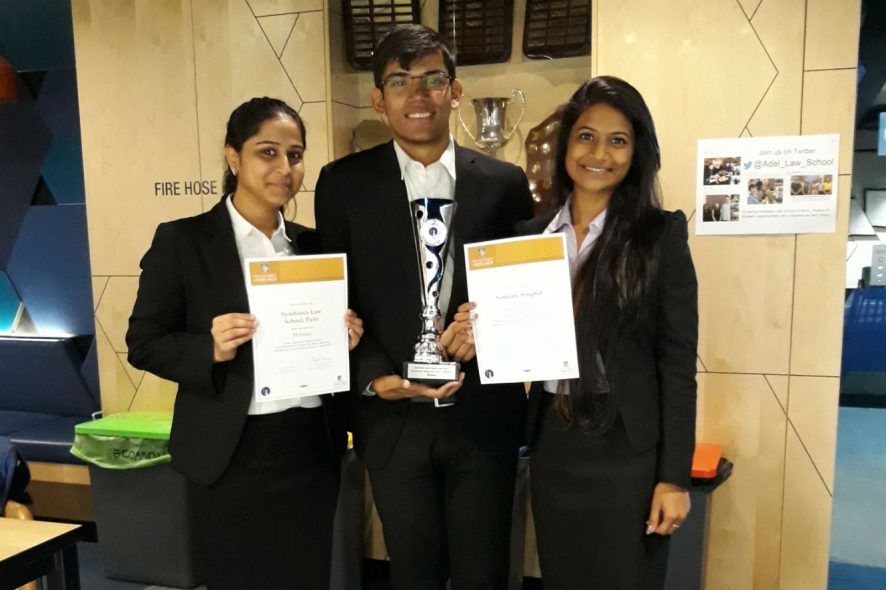 The team from Symbiosis Law School, Pune has won the Asia Pacific Regional Rounds of Manfred Lachs Space Law Moot Court Competition, 2018. A total of 11 teams from India had qualified for the written memorial round to proceed to the oral rounds in Adelaide, Australia. These were: NLSIU, NLUJ, NUALS, Jindal, NLIU, SLS Pune, RMLNLU, GNLU, WBNUJS, NIRMA and CNLU.

Two Indian teams GNLU and Symbiosis Law School, Pune made it to the finals of the Oral rounds in Adelaide with Symbiosis Law School emerging as the winner of the Moot. The SLS team comprised of Shraddha Dubey, Malay Srivastava and Someny Singhal. Someny was also adjudged the 8th Best Speaker. The GNLU team bagged the runners up award. Keertana was awarded Best Speaker of the finals and prelim rounds. Sohum was awarded the 2nd Best Speaker of the prelims round. Shreya Jaipuria and Stuti Rai from NLSIU won the 4th and the 6th Best Speaker citations respectively.

The team from Symbiosis Law School, Pune will now be representing Asia Pacific Region in the World Round in October. This is the second time in a row that an Indian team has won the regional rounds as last year, the team from NLSIU had gone ahead to win the world rounds. 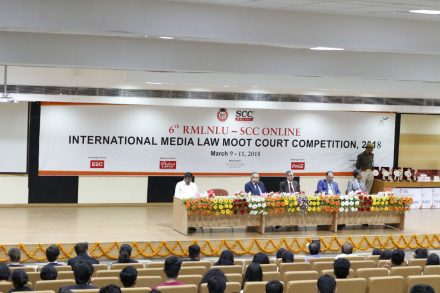 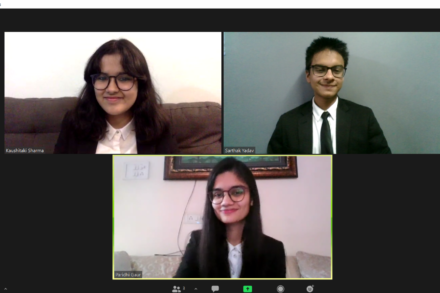 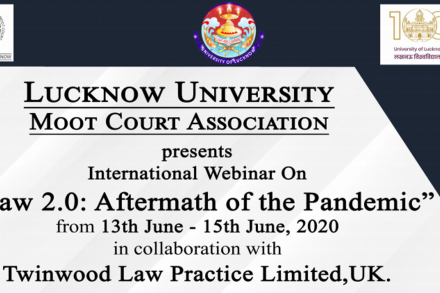 Lucknow University | International Webinar on Law 2.0: Aftermath of a pandemic

By Bhumika Indulia Published on June 4, 2020