Bench rises for the day. Hearing to conclude tomorrow. Respondents will argue in the first half and Rejoinder by petitioners in the second half.

Petitioners conclude their arguments. Union of India will argue on Tuesday. Bench arises. 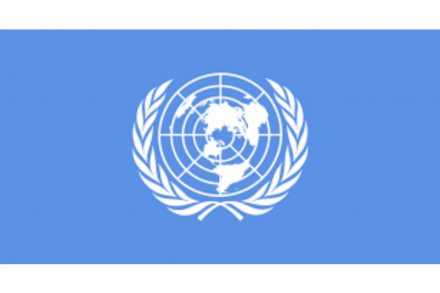 By Prachi Bhardwaj Published on August 14, 2017