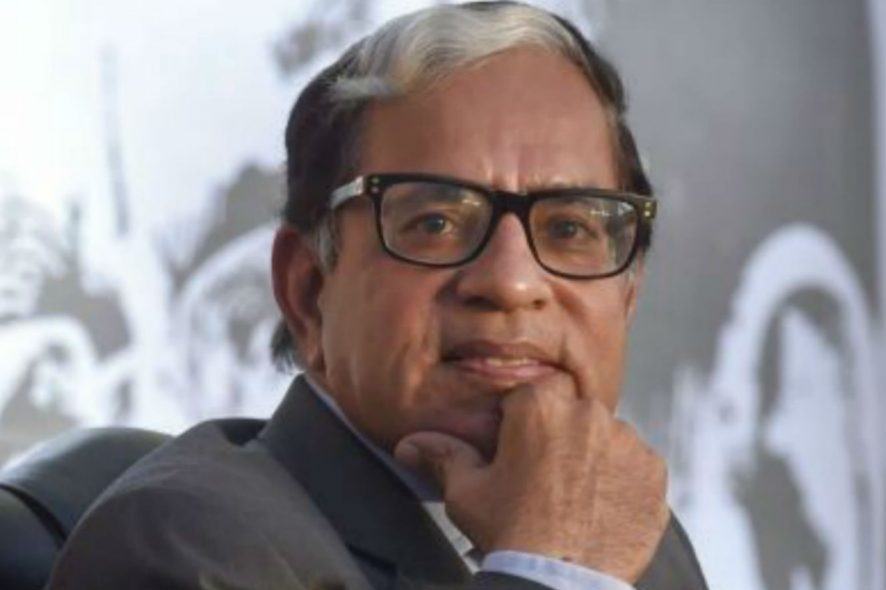 Justice Dr Arjan Kumar Sikri commonly known as the “Professor Judge” because of his spectacular academic record was born on 07-03-1954.

“Be patient. There is no limit, and work hard. Don’t think you can achieve name and fame in a day.”*

He was awarded Gold Medal for attaining first position in LL.B. Awarded special prize for getting highest marks in Constitutional Law I & II. During his LL.M. from Delhi University, he was ranked first in 3-Year course. Acquired the position of president of Campus Law Centre, Delhi University during 1976-1977 and was also a member of Academic Council of Delhi University for the same duration along with being a member in various other committees of Delhi University.

Early Life as an Advocate

Justice Sikri had enrolled as an Advocate in July, 1977 with Bar Council of Delhi and started practicing in Delhi. Conducted cases of all types with specialization in Constitutional cases, Labour – Service Matters and Arbitration Matters. He was also a part-time lecturer at Campus Law Centre, Delhi University (1984-89). He was also the Vice-President, Delhi High Court Bar Association during 1994-1995. Following which he was designated as a Senior Advocate by Delhi High Court on 30-09-1997.

The impeccable journey of Justice Sikri started with him being appointed as a Delhi High Court Judge on 7-07-1999. As a Judge, he dealt with all kinds of jurisdictions and gave many landmark judgments.

Odyssey of the Illustrious Personality of Justice Dr A.K. Sikri

As a Judge of the Supreme Court of India, Justice Sikri has been a part of more than 900 judgments from which several turned out to be landmark ones.

Some of the Judgments of which Dr A.K. Sikri was a part of and would always be used in common parlance are as follows:

“Better be unique than being best; Aadhaar means unique”

“It is an undisputed that Doctors’ primary duty is to provide treatment and save life but not in the case when a person has already expressed his desire of not being subjected to any kind of treatment. It is a common law right of people, of any civilized country, to refuse unwanted medical treatment and no person can force him/her to take any medical treatment which the person does not desire to continue with”

“Live broadcast of Floor Test would be the best way to ensure transparency of proceedings.”

“Reading of Section 80HH along with Section 80A would clearly signify that such a deduction has to be of gross profits and gains, i.e., before computing the income as specified in Sections 30 to 43D of the Act.”

Amend S. 80DD of IT Act to give benefit to disabled persons even during the lifetime of guardian: SC to Centre; Ravi Agrawal v. Union of India, 2019 SCC OnLine SC 5

“Where guardian has become very old but is still alive, though he is not able to earn any longer or he may be a person who was in service and has retired from the said service and is not having any source of income. In such cases, it may be difficult for such a parent/guardian to take care of the medical needs of his/her disabled child. Even when he/she has paid full premium, the handicapped person is not able to receive any annuity only because the parent/guardian of such handicapped person is still alive.”

In a recent judgment of the Supreme Court [Dnyaneshwar Suresh Borkar v. State of Maharashtra; 2019 SCC OnLine SC 304]in the case of a murder convict, of which Justice Sikri was a part; the Court took note of a very rare thing that “that, from the poems, written by him in the jail, it appears that he has realised his mistake which was committed by him at the time when he was of young age and that he is reformative; therefore the appellant can be reformed and rehabilitated.” and refused to place this case in “rarest of rare category”.

On analysing few of Justice Sikri’s interviews his only mantra to the student’s pursuing law was summed up in three stages as mentioned:

Three stages in a lawyer’s career – First: Work, work and no money; Second: money commensurate to the work; and finally, little work and a lot of money.

“While the human in law is important, humane in law is indispensable.”

“How far that little candle throws his beams! So shines a good deed in a weary world”, this quote by William Shakespeare is apt, to sum up, the momentous journey of Justice Dr Arjan Kumar Sikri. 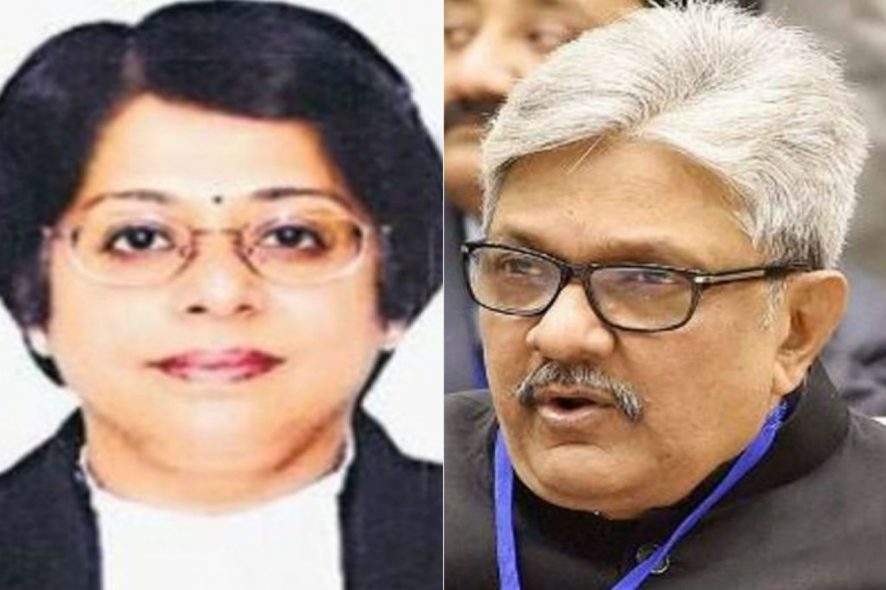 Making Senior Advocate Indu Malhotra the first woman lawyer to be directly elevated to the Bench, Centre has cleared her name for appointment as the Supreme Court Judge. She is likely to take oath on 27.04.2018.

While the appointment of Indu Malhotra has been applauded, many Senior members of the Bar have urged CJI Dipak Misra to block her appointment till Justice KM Joseph’s name is cleared. Senior Advocate Indira Jaising took to twitter to show her dismay over non-clearance of Justice Jospeh’s name. She tweeted:

“I appeal to the Chief Justice of India not to swear in Indu Malhotra until Justice Joseph is cleared for appointment , independence of the Judiciary must be saved at all cost.”

In another tweet, she said that if Indu Malhotra is sweared in as the Supreme Court judge, it will be illegal:

“As of now there is no collegium decision to appoint Indu Malhotra alone , hence a judge is about to be sworn in illegally , another collegium decision needed to swear her in alone to legalise her appointment , will the Chief Justice stand for independence of the judiciary please.”

“I have huge reservation at the attitude of the government, there is no way by which they should not have cleared Justice KM Joseph’s name. By making one appointment and not making another, the government has interfered in functioning of the judiciary. This is a very serious matter and should be taken up with the government very strongly.”

(With inputs from DNA and ANI)