Justice M. Fathima Beevi was born on 30-4-1927 in Pathanamthitta (Kerala) to Mr. Meera Sahib and Khadeeja Beevi. She did her schooling from Catholicate High School, Pathanamthitta, B.Sc. from University College, Trivandrum followed by Bachelor of Law from Law College, Trivandrum. Interestingly, she was only one of the five female students pursuing legal education in her class.

“It is one of the fundamental rules of our constitutional set-up that every citizen is protected against exercise of arbitrary authority by the State or its officers. If there is power to decide and determine to the prejudice of a person, duty to act judicially is implicit in the exercise of such power and the rule of natural justice operates in areas not covered by any law validly made.”

“Notwithstanding the declaration of the legislature that any particular Act has been made to implement the directives specified in Article 39, it would be open to the Court to ignore such declaration and to examine the constitutionality of the same. The declaration cannot be relied on as a cloak to protect the law bearing no relationship with the objectives mentioned in Article 39.”

“What makes a person a necessary party is not merely that he has relevant evidence to give on some of the questions involved; that would only make him a necessary witness. It is not merely that he has an interest in the correct solution of some question involved and has thought of relevant arguments to advance. The only reason which makes it necessary to make a person a party to an action is so that he should be bound by the result of the action and the question to be settled, therefore, must be a question in the action which cannot be effectually and completely settled unless he is a party.”

“If the evidence is of such a nature that two views are possible and the view in favour of the accused weighed with the High Court in acquitting them, this Court will be slow to interfere with the order of acquittal. If only the High Court has committed grave error in the appreciation of the evidence and misdirected itself by ignoring legal principles or misreading the evidence and arrived at the conclusion, the decision can be characterized as perverse or illegal requiring the interference by this Court under Article 136 of the Constitution of India. The judgment of the High Court if supported by cogent reasons has to be sustained.”

The place created by Justice Fathima Beevi survives with pride by several other female stalwarts in Judiciary, however not in a desirable proportion. The lower judiciary in India has a mere 27.6 per cent of women representation to the current strength of 15,806 judges whereas in high courts, the ratio suggests 10 per cent representation to the total strength of 692 judges.[8] Celebrating the breakthrough of women into Indian Judiciary, we applaud, encourage and celebrate all female members at the Bench and the Bar.

[2] ‘We should show the world we are capable of tackling any crisis’, President Address. (https://www.rediff.com/news/jun/03sharma.htm) 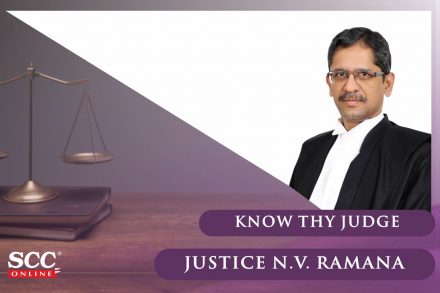 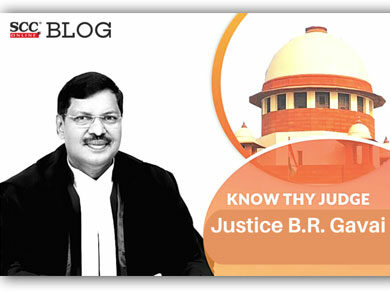 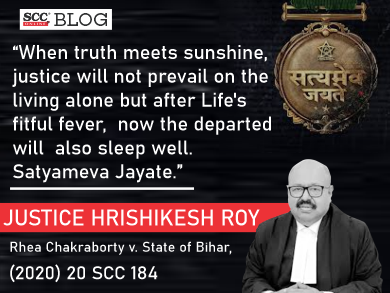