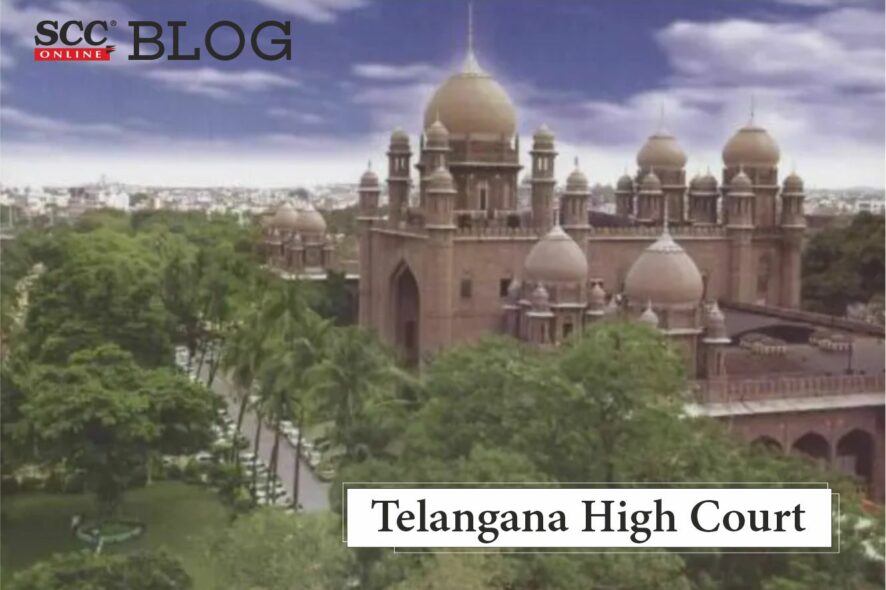 Telangana High Court: While allowing the instant petition filed under Article 226 of the Constitution of India, for quashing the impugned order dated 03-06-2022 passed by Telangana State Authority for Advance Ruling (‘Authority') and to consider the application for advance ruling under Section 98 of the Central Goods and Services Tax Act, 2017 (‘CGST'), the division bench of Ujjal Bhuyan, C.J., and C.V. Bhaskar Reddy, J., held that the investigation post filing of the application will not debar the applicant from seeking an advance ruling.

On 11-05-2019, the petitioner submitted an application for advance ruling on the question as to what would be the rate of tax on works contract services rendered by it to the Organization. However, there was inordinate delay in providing advance ruling.

On 15-02-2021, the respondent issued a letter to the petitioner alleging short payment of GST i.e., 12 % instead of 18% which was followed by summons to the Managing Director, directing his appearance before the respondent on 05-01-2022.

Section 110 of the Panchayat Raj Act, 2006 does not vest Gram Kutchery with jurisdiction to decide complicated issues of law and title: Patna HC