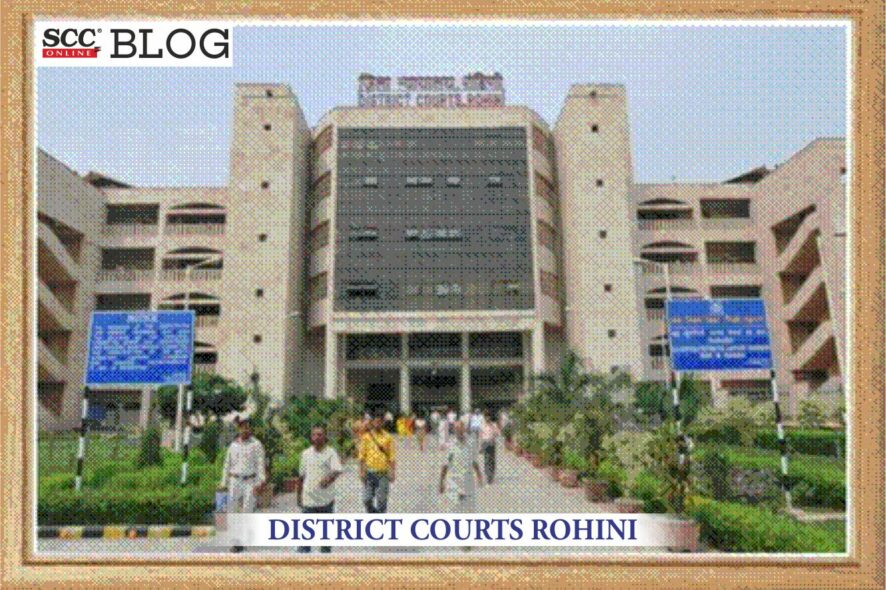 “…an accused has to prove his defence by preponderance of probabilities, but a defence would be considered probable only if it appeals to the Court as probable and reasonable keeping in mind the natural course of conduct of a prudent human being of reasonable intelligence.”

Present complaint was filed against the accused under Section 138 of the Negotiable Instruments Act, 1881 (NI Act).

Complainant on account of good friendly relations advanced a loan of Rs 80,000 to the accused as the latter was in dire need of the money for her parlour with a promise by the latter to repay the same within 6 months.

It was alleged by the complainant that after much insistence in the month of August 2020, the accused sought some time “due to financial crisis” and “lockdown” but thereafter issued two cheques each of Rs 40,000 in the complainant’s favour which were dishonoured due to insufficiency of the funds in her bank account, leading to the complainant issuing a legal demand notice and eventually the present complaint.

(a) Initially, it is upon the complainant to prove foundational facts.

(b) Once foundational facts are proved, it is mandatory upon the court to raise presumption under Section 118 r/w Section 139 of NI Act i.e., cheque has been issued/drawn for consideration by the accused to discharge a debt or a liability in favour of the holder of cheque. In other words, it shall be presumed that the accused/drawer of the cheques owes any legal liability or debt to the holder of the cheque/complainant.

(c) Accused can rebut the presumption.

(e) Accused needn’t examine himself to prove his defence. He can do so with help of material already on record i.e. by cross-examining the complainant and/or his witnesses.

(f) Though, rebuttal does not have to be conclusively established, nevertheless, the evidence must be such that the court either believes the defence to exist or consider its existence to be reasonably probable, the standard of reasonability being that of the prudent man.

In the present matter, the complainant had established by virtue of Sections 118(a) and 139 NI Act, that a presumption arises in his favour and against the accused.

While adjudging whether in a case the presumption of consideration has been rebutted, it becomes important to underscore that a mere denial of liability or vague defence of blank cheque as security, cannot be taken at the mere ipse dixit of the accused.

In the instant case, the whole defence of the accused was based upon the existence of a document marked as “A” and “B”. She had deposed that the same had been signed by the complainant in her presence. It was on the basis of said document, that the accused claimed that she has made payment in monthly instalments. Thus, clearly the initial burden to prove the alleged factum of issuance of the said documents lied upon the accused.

The question of maintainability of complainant under Section 138 in case of security cheque was examined by Delhi High Cout in judgement of Suresh Chandra Goyal v. Amit Singhal Crl.L.P. No. 607.2014.

The Court opined that, merely because cheques in question were security cheques, would not save accused from clutches of law, latter having admitted taking loan against the cheques.

The Bench held that the accused failed miserably to prove the alleged factum of repayment.

Accused failed to prove that the documents “A” & “B” purportedly the money lending cards, bear the signature of the complainant/appellant, also no witness was examined by her who may have seen the accused’s husband making payment in installments.

Further, the accused testified in her evidence that she made repayments in monthly instalments in cash. However, to substantiate the same, neither she has placed on record any bank account statement reflecting withdrawals nor examined any witness

With regard to the contention that the complainant was engaged in money lending business without a licence, the accused did not place on record any material to substantiate the same and it is well settled that for an activity to be called money lending, there should be a systematic business of money lending which should be repetitive and continuous, and the loans are granted to a large number of persons. Even if the said contention was accepted, the accused’s sinking ship could not be saved in light of the settled position of law.

Accused in response to the legal notice did not even insist on taking back the cheques in question, rather stated therein that she had returned 80% of the amount and expressed anguish over the cheques being presented without her knowledge.

“…the accused didn’t issue any “stop payment” instructions to the bank. Despite opportunity, she didn’t place on record any police complaint as referred to by her during her evidence. Even if everything is taken out of the purview, I fail to understand how a reasonably prudent person who has paid a sum of money more than she borrowed would wait in silence, and not protest over her cheques not being returned.”

Noting the sheer lack of even an iota of material on the record, lead to the irresistible conclusion that the defence of the accused was a sham and nothing but an implausible story. 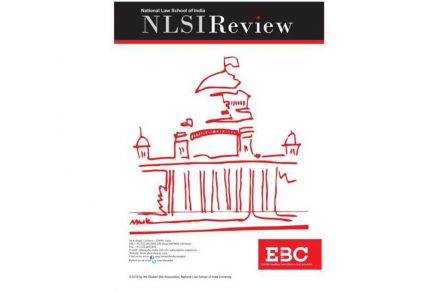