Allahabad High Court: Noting the brutality with wife a 22-year-old lady and mother of a one year’s infant child in causing her death, beating her cruelly by “her husband” Vikas Kunvar Srivastav, J. held that the said act was not only grave in nature but heinous also.

In the present matter, bail application was moved on behalf of the accused applicant involved in a crime under Sections 498-A, 304-B, 201 of Penal Code, 1860 and Section ¾ of Dowry Prohibition Act.

The investigating officer found out that the victim, the daughter of the complainant was burnt, and her dead body was buried at a secret place by the accused applicant and his family members for vanishing of the evidences.

As per the facts and substances on record, it was noted that the deceased was married about 3 years ago from the date of the incident with the present accused applicant. Just after the marriage was solemnized, the in-laws of the deceased began to insist on additional dowry and to transfer a considerable amount of money from the deposits of the father.

Since the demand could not be fulfilled by reason of poverty and indigency of the father, the daughter was subjected to beatings. The complainant even requested the in-laws not to commit cruelty with his daughter as it was beyond his capacity to pay additional dowry by reason of his poverty.

On being convinced that the complainant would not be able to pay additional dowry, the in-laws of the decease collusively killed the daughter of the complainant and secretly cremated her body.

High Court observed that the facts that the accused-applicant was found to have committed willingly the death of his wife after beating her brutally in view of the demand of dowry soon before the death of the complainant’s daughter was prima facie established.

The dead body was burnt and buried at a secret place was also prima facie established, moreover, no information of death was given to the father and other family members of the deceased which reflected the criminal mens rea of the accused.

“…the brutality with wife a 22 year old lady and mother of a one year’s infant child in causing her death, beating her cruelly by the present accused applicant “her husband” is not only grave in nature but heinous also, and is evident of callous greed of a heartless husband and self-centered irresponsible father of the infant child.”

Further, the Bench expressed that the cruel nature and instinct of the applicant in case of his release on bail would certainly adversely affect the witnesses.

Counsel for the OP: G.A. 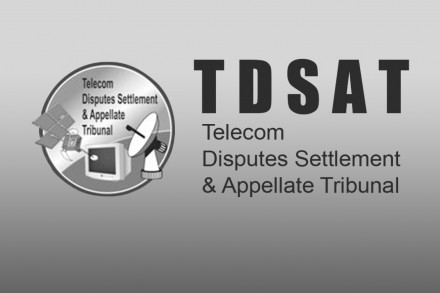