Delhi High Court: Prathiba M. Singh, J., while examining a case which was dismissed 30 years ago with regard to a workman’s misconduct, reiterated the well-established law that, customers’ need not be produced in such proceedings in order to prove the misconduct of the workman.

The present petition challenged the impugned order passed by labour court and vide the said order the claim of workman/petitioner who was working as a Conductor with respondent-DTC was rejected by the Labour Court.

Petitioner was appointed as Conductor in the DTC and on the intervening night of 19th/20th April, 1991 when the workman was on duty, as surprise checking team entered the bus and found that 12 passengers who were travelling in the bus were not issued tickets by the Conductor despite collecting the cash from the. Hence a charge sheet was served

After a detailed enquiry, the removal of the workman was recommended and accordingly he was terminated. Thereafter, the workman sought reinstatement to which he received no response, due to which he filed a claim before the labour court and the Labour Court set aside the enquiry proceedings holding that the enquiry was held in violation of principles of natural justice.

Later on, fresh evidence adduced by the DTC for proving misconduct of the Conductor the Labour Court dismissed the claim of the workman.

High Court found that the Workman in his testimony admitted that he was working as a Conductor with the DTC and he denied the suggestion put to him that he had not issued tickets to the 12 passengers and admitted that there were 5 adverse entries against him.

Instant case was a case of misconduct by the workman and the dismissal had taken place more than 30 years ago.

There was no dispute over the fact that the statement of one of the passengers was recorded, placed on record and exhibited.

Bench reiterated that it is a settled position that,

“Customers need not be produced in such proceedings.”

Recently, in Asst. General Manager, State Bank of India v. Ashok Kumar Bhatiya, WP(C) 7584/2017, this Court has reiterated that customers need not be produced for proving misconduct or irregularities, as it leads to the greater inconvenience for the customer which the Management sees to avoid under all circumstances. Moreover, this Court in the case of Delhi Transport Corporation v. Shree Kumar, 2004 SCC OnLine Del 557 has squarely dealt with the issue of non-production of passengers as a witness in the domestic enquiry or before the Labour Court and held that production of a passenger is not required to prove the misconduct of the Workman.

Further, in Dayal Singh v. DTC, 2013 SCC OnLine Del 995, it was held that it is not mandatory that passenger witnesses should depose to establish guilt.

Therefore, the misconduct having been established on facts in a detailed award passed by the Labour Court, the said order of the Labour Court did not warrant any interference. [Biri Singh v. DTC, 2022 SCC OnLine Del 286, decided on 27-1-2022]

For the petitioner: Vinay Sabharwal, Advocate

For the respondent: Aditi Gupta, Advocate 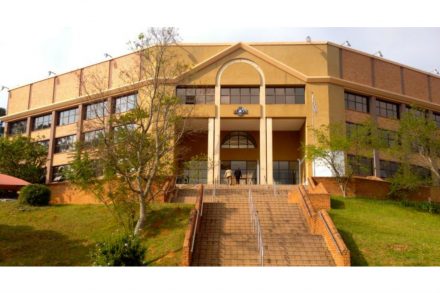 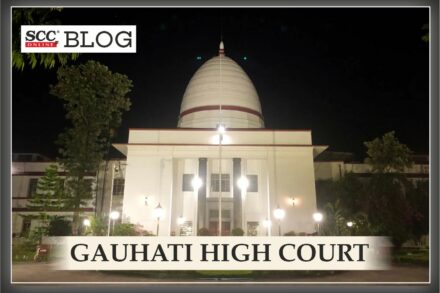