Employer bound to inform employee of his rights to compensation under Employees’ Compensation Act, at the time of employment 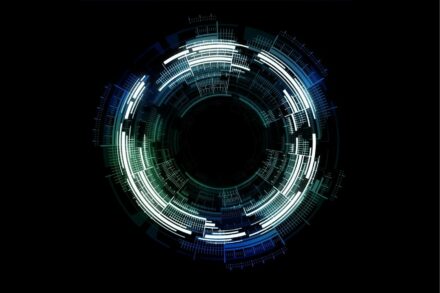 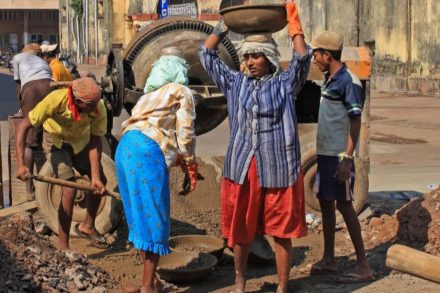