Delhi High Court: Subramonium Prasad, J., granted an interim injunction in favour of Tata Sons (P) Ltd. in a case where the defendant has got a domain name registered which is identical to the website of their e-commerce arm.

Plaintiffs’ Counsel, Pravin Anand submitted that plaintiff 1, holding company of the TATA Group of Companies was the owner and registered proprietor of the trademark TATA as well as the device mark TATA. Plaintiff 2 was a part of the TATA Group and engaged in the business of e-commerce, dealing in various products through its e-commerce platform www.tatacliq.com.

It was submitted that the above domain name was registered by plaintiff 2 and defendant 1 was the owner of the domain name: www.tatacliqsmart.com which is identical with the plaintiff’s website.

Adding to the above submissions, it was stated that the defendant had added the word ‘smart’ in the domain name which was not permitted. Defendant was selling the products of plaintiff 1 company on its website, which amounted to infringement of the plaintiffs registered trademark and copyrights.

Another contention was that defendant 1 through its website www.tatacliqsmart.com was selling various TATA products at throw away prices and there was a likelihood that by using the word TATA the defendant would be selling the products which were not actual products of TATA but fake products.

Bench tried opening the website www.tatacliqsmart.com and found that the website could not be opened, however, the screenshots produced by the plaintiffs show that the website was being used for online sale of several products including products of plaintiff 1. Hence it was apparent that defendant 1 had shut down the website only because the present suit was filed.

Court opined that the plaintiffs made a case of grant of interim injunction.

For the Defendants: Mr Mrinal Ojha and Mr Debarshi Dutta, Advocates for Defendants Nos.2 and 3. 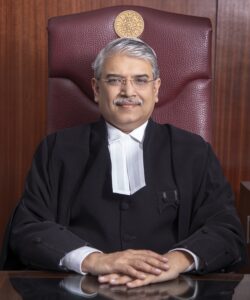 Ker HC | Action directed to be initiated against erring officials who allowed non-forest activities, for shooting of movie ‘Unda’, in reserve forest area 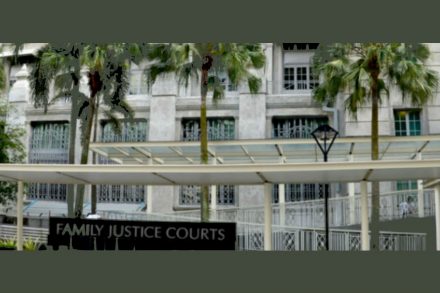