In a sad news coming from the Supreme Court, Justice MM Shantanagoudar has passed away on 24.04.2021 after a prolonged illness. He was 62. As per an NDTV report, Justice Shantanagoudar was admitted to a private hospital in Gurgaon due to lung infection.

He was also the President of Bangalore Mediation Centre and Karnataka Judicial Academy.He assumed charge as Acting Chief Justice of the Kerala High Court on 01.08.2016 and was then sworn in as the Chief Justice on 22.09.2016. Read more…

He was elevated as Judge of the Supreme Court of India on 17th February, 2017. 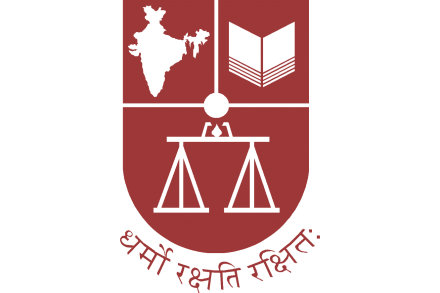 By Prachi Bhardwaj Published on October 3, 2019 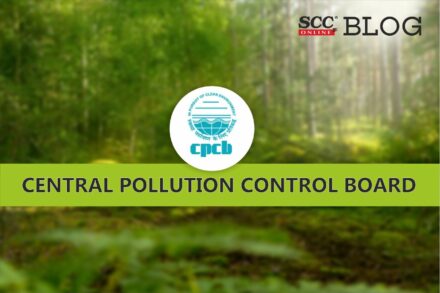