Born in an agricultural family on August 27, 1957 in Ponnavaram Village, Krishna District, Justice Ramana enrolled as an Advocate on February 10, 1983 and practiced in the High Court of Andhra Pradesh, Central and Andhra Pradesh Administrative Tribunals and the Supreme Court of India in Civil, Criminal, Constitutional, Labour, Service, Election and Inter-State River matters. He was also the Panel Counsel for various Government Organizations and had also served as Additional Standing Counsel for Central Government and Standing Counsel for Railways in the Central Administrative Tribunal at Hyderabad.

As a Supreme Court Judge, Justice Ramana has been a part of some of the most important verdicts. We have curated some of such verdicts in the post below 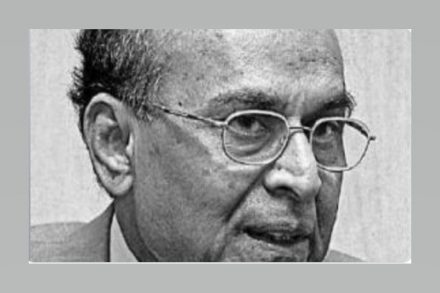 By Prachi Bhardwaj Published on October 30, 2019 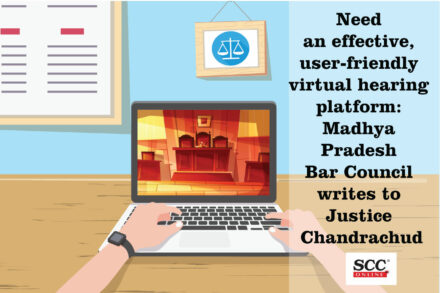