The consent of the Attorney General to initiate criminal contempt proceedings against Kunal Kamra underlines a significant point – that the freedom of speech is subject to the law of contempt. Ubiquitous as it may seem, this fundamental norm appears to have been put into desuetude by the critics of the judiciary in recent times. This basic norm of Indian free speech jurisprudence may appear contrary to the American position where it was once believed that the law of contempt is limited by the first amendment.

Much has been said as to how the offence of scandalising the court is no longer relevant and should be done away with. Succour is sought from the unfair and not-so-lovely comments of the Privy Council in McLeod v.  St. Aubyn[1]:

…But it must be considered that in small colonies, consisting principally of coloured populations, the enforcement in proper cases of committal for contempt of court for attacks on the Court may be absolutely necessary to preserve in such a community the dignity of and respect for the Court.

Coloured population we may be, but our Court in Perspective Publications[2]  has clearly held that it is not correct that committals for scandalising the court has become obsolete. Further, what the advocates of unqualified free speech undermine is what is pertinently said by our Court in Rama Dayal Markarha v. State of M.P.[3]:

“14… In this country justice at grass-root level is administered by courts set up in rural backward areas largely inhabitated by illiterate persons. It is they who bring their problems to the court for resolution and they are the litigants, or consumers of justice service. Their susceptibility is of a different type than the urban elite reading newspapers and exposed to wind of change or even wind of criticism. The people in rural backward areas unfortunately illiterate have different kinds of susceptibilities. A slight suspicion that the Judges pre-disposed or approaches the case with a closed mind or has no judicial disposition would immediately affect their susceptibilities and they would lose confidence in the administration of justice. There is no greater harm than infusing or instilling in the minds of such people a lack of confidence in the character and integrity of the Judge…”

True it may be that in that case the Court was concerned with a mofussil court, but it must not be lost sight of that the higher judiciary in our country, right up to the Supreme Court, is flooded with litigation emanating from rural areas. That includes a large number of criminal cases where the accused may be seeking bail or anticipatory bail. Proliferation of social media in rural India is well known. Unabated circulation of reckless comments is bound to create an impression in those susceptible minds, who unfortunately constitute the vast majority.

The Contempt of Courts Act has been enacted keeping in mind the developments and trends in other countries, without ignoring the ground realties and prevalent socio-economic conditions in India. (Arundhati Roy, In re[4]).

Critics of our courts have been vociferous as to how the power to punish for contempt is antithetical to the freedom of speech and expression and how the law of contempt has become anachronistic. Much has been said about how the law of contempt has been diluted even in a conservative country like the United Kingdom. Lord Templeman in the Daily Mirror case and the opinion of Lord Denning in the Blackburn case have been quoted ad nauseam.

It was generally believed that the approach of the American courts was that the contempt power of all courts is limited by the guarantee of the first amendment against interference with freedom of speech or of the press. This stems from the opinion of Justice Hugo Black in Bridges v.  California[5]. However, even in a country as liberal as the United States in terms of freedom of speech and expression, the necessity to have the power to punish for contempt and drawing lines distinguishing free-speech from interference with the course of justice has been recognised. In that very case of Bridges[6], Felix Frankfurter, J. penned his dissenting opinion which has gained currency in later times. He took the view that the summary power over contemptuous publications is deeply rooted in common law and that the power to punish for contempt is not a censorship in advance but a punishment for past conduct and, as such, like prosecution for criminal libel is not offensive either to first or to the fourteenth amendments. In Gentile v. State Bar of Nevada[7],  is an instance where  Rheinquist, C.J. took the view that “the substantial likelihood of material prejudice” standard is a constitutionally permissible balance between the first amendment right of attorneys in pending cases and the State’s interest in fair trials.

Vilification of Judges is also bound to affect the psyche of Judges. Felix Frankfurter, J. in Pennekamp[8], rightly observed:

” Judges, however stalwart, are human and the delicate task of administering justice ought not to be made unduly difficult by irresponsible print.”

In Attorney General v. BBC[9], Lord Dilhorne, disagreeing with the opinion of Lord Denning who wrote from the Court of Appeals, held:

It is sometimes asserted that no Judge will be influenced in his judgment by anything said by the media and consequently that the need to prevent the publication of matter prejudicial to the hearing of a case only exists where the decision rests with laymen. This claim to judicial superiority over human frailty is one that I find some difficulty in accepting……

Borrie and Lowe in their commentary[10] on contempt of court state that Lord Denning’s view is “more a statement of policy rather than literal truth”. Cardozo, in his “Nature of the Judicial Process” referring to the “forces which enter into the conclusions of Judges” observed that “the great tides and currents which engulf the rest of men, do not turn aside in their course and pass the Judges by”.

The bottom line, therefore, is fair criticism – for that is what is permissible in our law. A judgement can be criticised respectfully, and instances closer home are aplenty. Seervai has severely criticised the judgement of  Bhagawati, J.  in E.P. Royappa[11]. He says the judgment suffers from the logical fallacy of undistrbuted middle, but the criticism is benign and is a pleasure to read. Constructive criticism, without attacking any particular Judge or court, has also been held to be out of the ken of contempt. A contempt petition was filed against Chief Justice E.S. Venkataramaiah for his interview lamenting the state of the judiciary as such. The Court declined to proceed with contempt.[12]

Consent for criminal contempt has been granted. The speaker claims to be a comedian. But it is the Attorney General who is standing up for a free and fearless judiciary by exercising his discretion wisely.

Kunal Kamra claims to be a comedian, but it is the Attorney General who is standing up for a robust judiciary. Freedom of speech does not licence vilification of Judges and the judiciary. Irresponsible onslaught on Judges is bound to affect their psyche. ‘There can be no claim of judicial superiority over human frailty’ said Lord Dilhorne, disagreeing with Lord Denning. Benign humour/satire a la Daphtary is welcome; not calculated vituperation clothed as humour. The power of contempt is warranted to ensure the free and fair administration of justice-free speech jurisprudence under our Constitution.

* Advocate-on-Record, Supreme Court. Author can be contacted at raghavendra@srivatsa.com 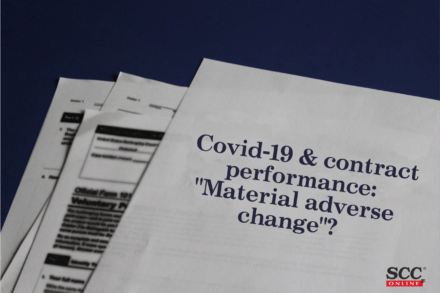 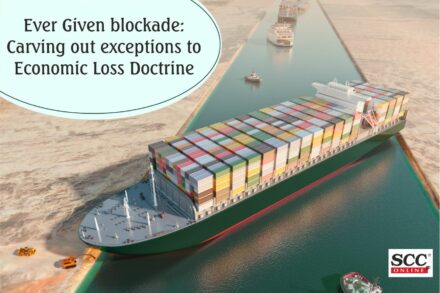 Ever Given blockade: Carving out exceptions to Economic Loss Doctrine 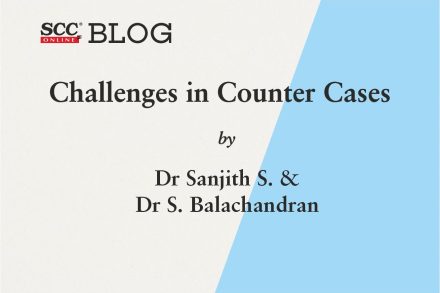