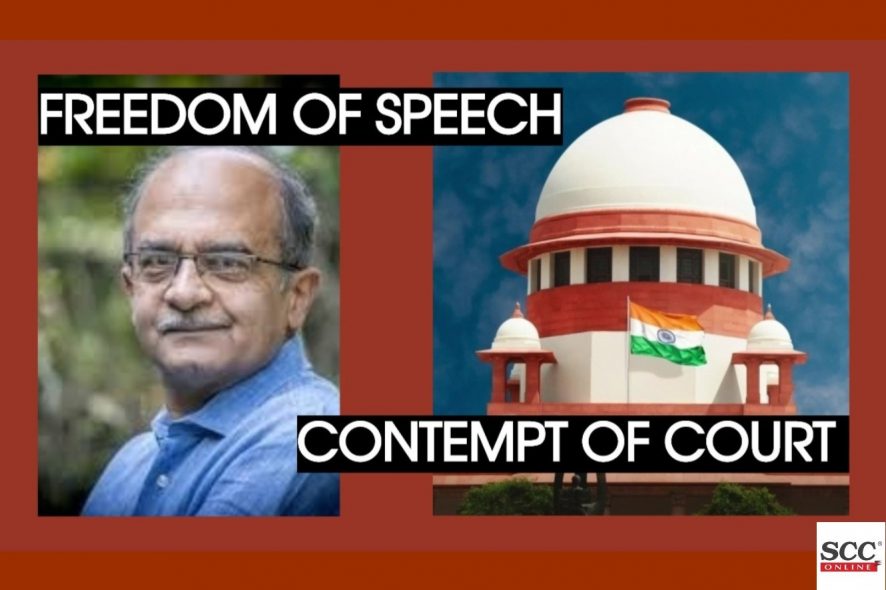 After a group of lawyers, released a Statement appealing the Supreme Court to not give effect to the judgment dated 14.08.2020 that found advocate Prashant Bhushan guilty of criminal contempt in the suo motu contempt petition initiated against him after he criticised the Supreme Court and the sitting and former CJIs in a couple of tweets, the Bar Association of India has also expressed dismay on the manner in which Suo Moto contempt jurisdiction was exercised by the Supreme Court against a member of legal profession.

“Judgments that curb the exercise of freedom of speech and expression by a member of the Bar by resort to suo motu powers is conspicuously old fashioned. The reputation of the Supreme Court of India cannot be dislodged by a couple of tweets.”

Stating that the stature of the Supreme Court would stand enhanced by allowing criticism rather than taking umbrage at such remarks, BAI writes that the exercise of contempt jurisdiction in this manner has potential for more self harm than the avowed purpose of safeguarding the prestige of the institution.

Yesterday, a battery of lawyers, appealed to the Supreme Court that,

“… the judgment must not be given effect to, until a larger bench, sitting in open court after the pandemic has the opportunity to review the standards of criminal contempt.”

The Statement went on to state that the judgment does not restore the authority of the court in the eyes of the public. Rather, it will discourage lawyers from being outspoken. From the days of the supersession of judges and the events thereafter, it has been the Bar that has been the first to stand in defence of the independence of the judiciary.

“A bar silenced under the threat of contempt, will undermine the independence and ultimately the strength of the Court. A silenced bar, cannot lead to a strong court.”

The Bar Association of India is Federation of the Supreme Court, High Court, District Court and other local Bar Associations, Law Societies in India and the Society of Indian Law Firms (SILF), cumulatively representing as a voluntary body almost the entire legal profession, apart from having a distinguished individual membership. 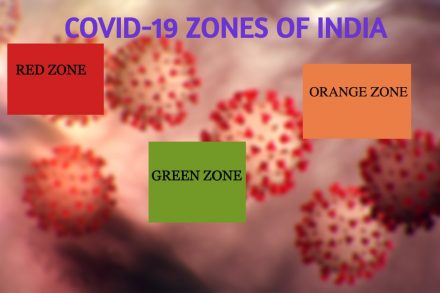