As Justice A.M. Khanwilkar celebrates his 63rd birthday today; let’s have a look at his journey so far in shaping the justice system.

Here are some of the notable Constitution Bench judgments that Justice Khanwilkar has been a part of: 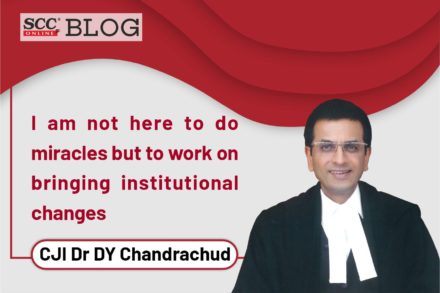 Not here to do miracles but to work on bringing institutional changes: Justice DY Chandrachud shares his to-do list as the 50th CJI

By Prachi Bhardwaj Published on November 15, 2022 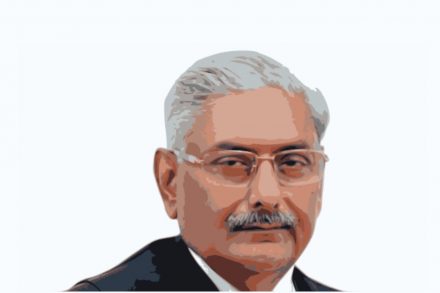 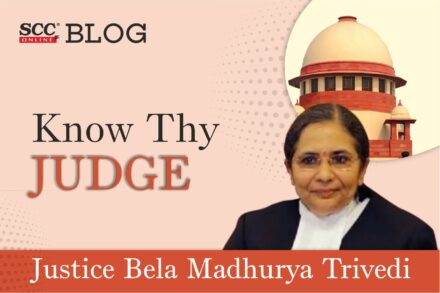