Supreme Court: A 3-judge bench of Arun Mishra, B R Gavai and Krishna Murari, JJ will today be hearing the suo motu contempt petition initiated by the Supreme Court against Advocate Prashant Bhushan and Twitter India. The matter deals with certain tweets made by Bhushan, the details of the same are, however, not known yet.

According to Indian Express, the Court will also take up on July 24 another contempt matter against Bhushan and former Editor-In-Chief of Tehelka magazine Tarun Tejpal. The 2009 matter pertains to statements by Bhushan against former Chief Justices and the then Chief Justice of India S H Kapadia in an interview to Tehelka.

Bhushan who isn’t afraid to mince his words and quite actively and openly shares his view point of Twitter on all the happenings in the Country, often finds himself surrounded with controversies.

Earlier this year, the bench of Ashok Bhushan and Sanjiv Khanna, JJ, had granted protection to Bhushan from any coercive action in an FIR lodged against him at Rajkot in Gujarat for allegedly hurting religious sentiments of the Hindus through one of his tweets. He had tweeted: 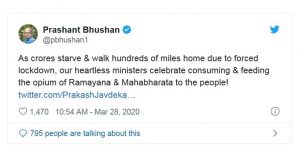 Last year, the Attorney General KK Venugopal and the Union of India filed a contempt petition against Bhushan after he made some comments on Twitter regarding the appointment of former interim chief of CBI M Nageswara Rao. Here’s what he had tweeted: 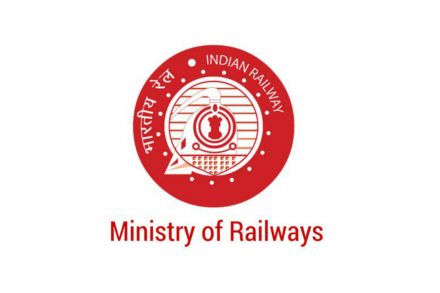