The group is used for sharing objectionable pictures of minor girls and young women many a times with their personal information.

Members of the group have been reported to have discussed techniques of raping women and gang-raping minors.

Several other illegal acts and comments have been made on thr group. Commission is in receipt of several screenshots of the group wherein the handle names and the usernames are clearly visible.

In view of the same, DCW has instituted inquiry into the matter. 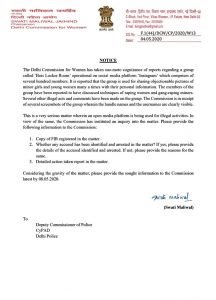 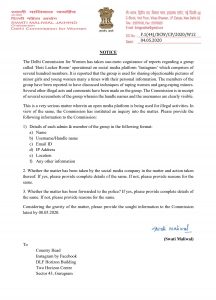 Whoever, intentionally or knowingly captures, publishes or transmits the image of a private area of any person without his or her consent, under circumstances violating the privacy of that person, shall be punished with imprisonment which may extend to three years or with fine not exceeding two lakh rupees, or with both. 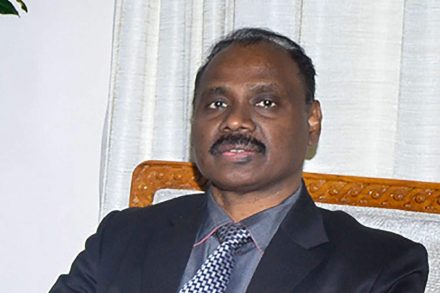 Former LG of UT of J&K, Girish Chandra Murmu appointed as the Comptroller and Auditor General of India