Karnataka High Court: H.T. Narendra Prasad, J. while allowing the appeal in part and condoning the delay ordered that the claimant was not entitled to the interest for the delayed period of 358 days.

This Miscellaneous First Appeal was filed under Section 173(1) of Motor Vehicles Act, 1988 seeking enhancement of compensation as the Motor Accident Claim Tribunal granted the compensation of Rs 80, 340 with interest of 6% interest and fastened liability on the owner of the vehicle.

The claimants were on a two-wheeler motorcycle, in one moment a tempo driven in a rash and negligent manner coming from opposite side dashed against the motorcycle. Due to this, the claimant suffered grievous injuries.

Counsel for the appellant, Harish S. Maigur, referred a case of Rani v. National Insurance Company Limited, (2018) 8 SCC 492 in which was held that the insurance company has to pay award amount to the owner of the vehicle. After then, they can recover the same from the owner. The Counsel submitted in the light of this judgment that the Tribunal did not pay heed to this particular observation of the Supreme Court.

Counsel for Respondent 2-Insurance Company, G.N. Raichur, submitted that the permit of the Respondent 1 was not valid on the date of the accident. Hence, the Tribunal rightly passed the liability on the owner of the vehicle.

The Court agreed with the submissions of the parties but cited the aforesaid Judgment in which it was also held that even though the offending vehicle did not possess a valid permit to operate in the State concerned, the Insurance Company has to satisfy the award first. Thereafter, it can recover the same from the offending vehicle.

In view of the above, the Court modified the judgment and award of the Tribunal and directed the Insurance Company to pay the compensation with interest instead of the owner. Once, that is paid it can recover that amount from the owner of the vehicle. [Manjunath v. Mrityunjaya, 2019 SCC OnLine Kar 2098, decided on 16-10-2019]

Chh HC | Information supplied after statutory period of delay caused penalty, to be imposed under sub-section (1) S. 20 of RTI Act 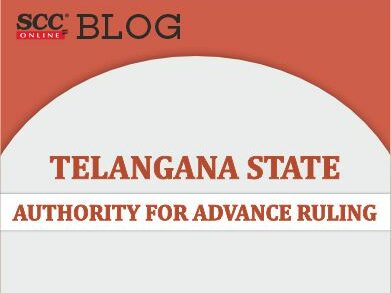