A bench headed by Justice Arun Mishra allowed the appeals of CBI and the Gujarat government challenging the High Court order by which the convicts were absolved of murder charges in the case. The Court, however, dismissed a PIL filed by NGO “Centre for Public Interest Litigation” (CPIL) seeking a court-monitored fresh probe in the Haren Pandya murder case.

It also imposed a fine of Rs 50,000 on CPIL for filing the PIL and said no further petition would be entertained in the case.

The Gujarat High Court, while acquitting the 12 persons of the charges of murder, had upheld the trial court’s decision that convicted them for criminal conspiracy, attempt to murder and offences under the Prevention of Terrorism Act (POTA). The trial court had awarded punishment ranging from five years to life imprisonment to the convicts.

Haren Pandya was the Home Minister in the then Narendra Modi-led Gujarat government. He was shot dead on March 26, 2003 near Law Garden in Ahmedabad during morning walk. 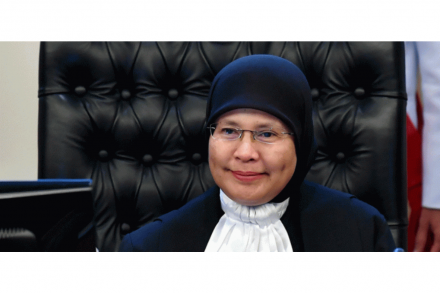