Gujarat High Court: A Bench of A.J. Shastri, J. dismissed a petition being devoid of merit as the case did not fall in any of the parameters of Section 115 of Code of Civil Procedure which would permit the Court to exercise the discretion provided under it.

In the present Civil Revision Application, the common judgment of the Principal Senior Civil Judge was challenged. The original suit was filed for seeking dissolution of partnership and for the purpose of accounts and for its share to be distributed and also for an interim injunction where the contentions put forth by the respondents was rejected. The present petitioners being aggrieved of the order contended the partnership in question itself, that not only some of the partners but also their nominees have passed away. Therefore, there remains no cause of action to continue the suit or claim and also the plaint itself is barred by law of limitation. And that the partnership deed has not been operated or continued after the year 1985. Mr Vimal Purohit, learned advocate appearing on behalf of contesting respondents had submitted that if a true construction of partnership is seen from the clauses contained in the partnership deed, a dissolution can never be inferred from 1985. He further submitted that the contract is clearly indicating that partnership can continue even after the death of a partner by inserting nominees as partners. Also, contended that even cause of action is also clearly spelled out in the plaint itself and from the bare averments made in the plaint. To substantiate further two cases were relied upon, Khushal Khemgar Shah v. Khorshed Banu Dadiba Boatwalla, (1970) 1 SCC 415 and Kodendera K. Uthaiaha v. P.M. Medappa, (2017) 16 SCC 331.

The Court while referring to the cases cited, held that, the scope analysed by the Hon’ble Court on the exercise of jurisdiction is aptly propounded in the decisions. The Court further opined that, “first of all the order impugned in the revision application is not possible to be construed as perverse in any manner particularly in view of the fact that contentions which have been raised have been dealt with properly by the learned trial judge and additionally the proposition of law laid down by series of decisions have also been taken note of”. And this case does not fall in any of the parameters required for exercising jurisdiction under Section 115 of CPC.  The revision application being devoid of merit was thus dismissed.[Ramankant Nanalal Jasani v. Sureshchadra Amrutlal Jasani, 2019 SCC OnLine Guj 582, Order dated 11-03-2019] 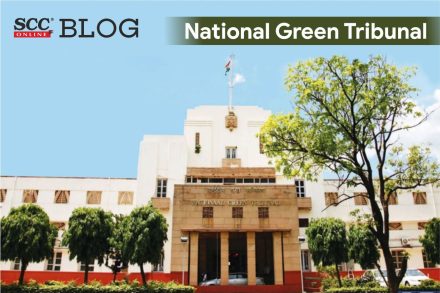