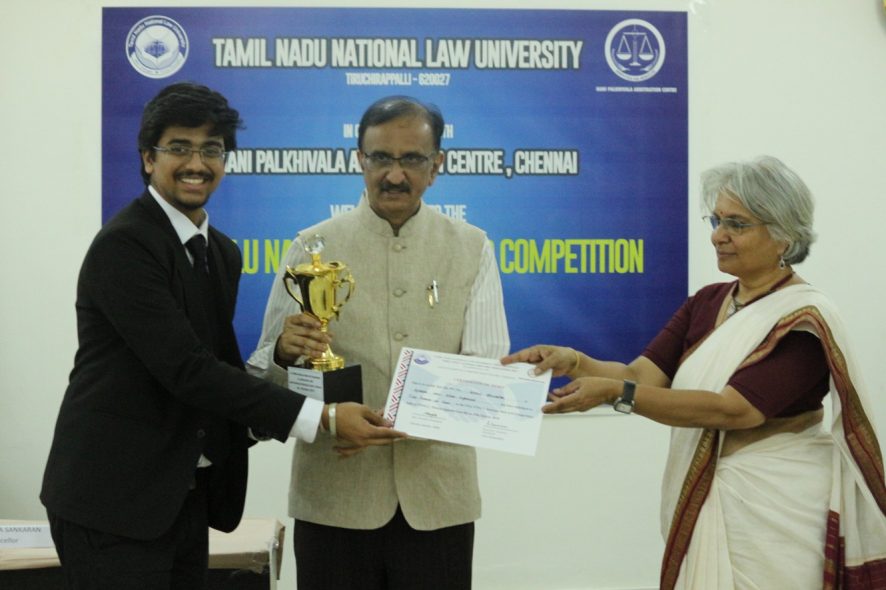 Tamil Nadu National Law University (“TNNLU”) has always considered Alternative Dispute Resolution (“ADR”) as a pivotal dispute resolution mechanism and in pursuance of that, it hosted the 1st TNNLU National Med-Arb Competition in collaboration with NaniPalkhivala Arbitration Centre(“NPAC”), Chennaifrom 8th to 10th of March 2019. The Competition was a distinct hybrid of Alternative Dispute Resolution mechanism aims at nurturing the upcoming members of the Indian legal fraternity. The Competition consisted of two separate rounds of Mediation and Arbitration.

The event was inaugurated by the Vice-Chancellor Prof. Dr Kamala Sankaran on the 8th of March 2019 in the presence of faculty In-charge Ms DeepikaSivakumar and other faculties of the University. This was followed by the Draw of Lots and Exchange of Memorials by the participating teams. The following teams participated in the competition- 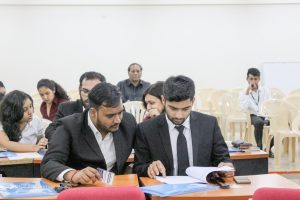 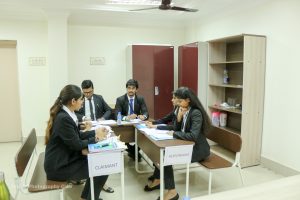 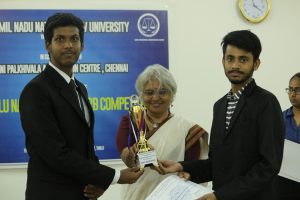 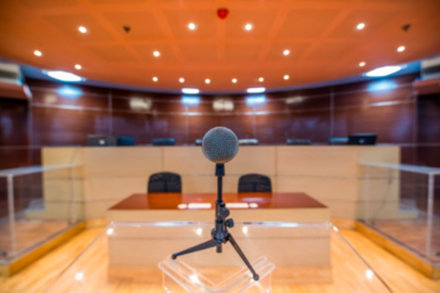 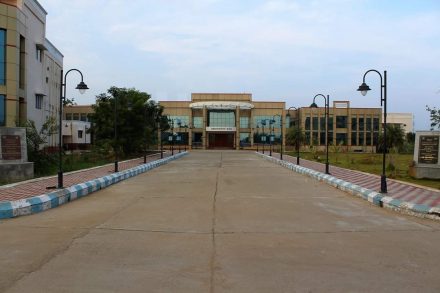 TNNLU | National Conference on “Tracing the Idea of Justice from the Pre-Independence period to the 75th Year of India’s Independence” [Last date to submit abstract: March 18, 2022] 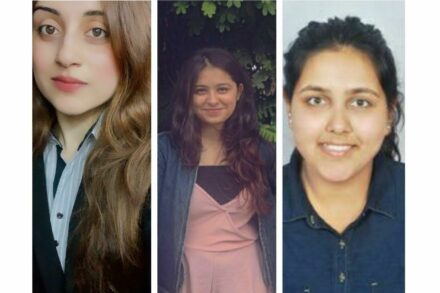