Supreme Court of Pakistan: The Three-Judge Bench of Gulzar Ahmed, Faisal Arab And Ijaz Ul Ahsan, JJ., dismissed a petition filed by a contractual employee holding that he had approached the wrong forum for relief.

Petitioner herein was appointed as an ECG Technician in District Headquarters Hospital, Rawalpindi on a contractual basis. When his services were terminated, he challenged the termination through a representation which was not decided. Therefore, he approached the Lahore High Court which directed the respondent to decide his representation. The said representation was dismissed by departmental authority. Petitioner assailed this order through a writ petition which was allowed. Respondents, feeling aggrieved, challenged the said order through an intra court appeal (ICA) which was allowed. Hence, this petition.

Counsel for the petitioner Sardar Abdul Raziq Khan submitted that the Division Bench of High Court fell in error in reversing the findings of learned Single Judge in a mechanical manner. Further, the ICA filed by respondent was not maintainable as the respondent was neither a party to the proceedings in the writ petition nor was directly aggrieved by the order therein.

The Court noted that any aggrieved person, whether or not he was a party in a lis, has the right to approach an appellate forum. Reliance in this regard was placed on H. M. Saya & Co. v. Wazir Ali Industries Ltd. Further, the dispute between parties related to contract employment, and the only remedy available to a contract employee is to file a suit for damages alleging breach of contract or failure to extend the contract. A contractual employee is debarred from approaching the High Court in its constitutional jurisdiction. Reliance in this regard was placed on Federation of Pakistan v. Muhammad Azam Chattha, 2013 SCMR 120.

Aggrieved by an order refusing condonation of delay in filing application under section 34 of the Arbitration Act, 1996? Appeal lies, holds Supreme Court 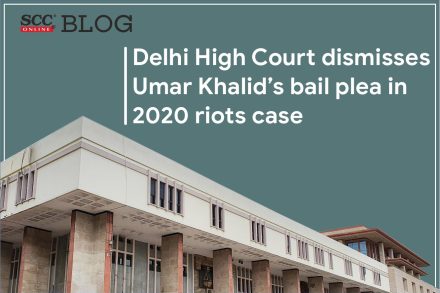 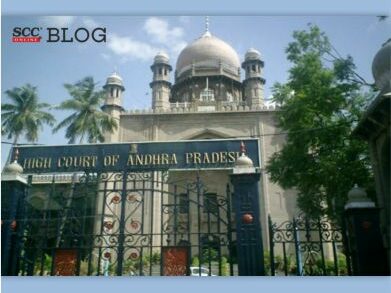