Supreme Court: The Court has directed the Chief Secretary and Home Secretary of Assam to appear before it on March 28 in the matter where it has to decide whether a judicial decision of the Foreigners Tribunal will supersede the decision of the National Register of Citizens (NRC) authorities. State of Assam and Government of India have submittedthat judicial verdict of the tribunal will supersede the NRC executive exercise.

Senior advocate Kapil Sibal appearing for the petitioner has argued that if the name of a person is there in the NRC but he has been declared a foreigner by the tribunal, he should have the right to appeal. He also argued that though the NRC statute does not have a specific remedy, the Supreme Court can carve out an appeal procedure.

CJI Ranjan Gogoi asked petitioners to show how the Supreme Court can pass orders to create a right to appeal and an appellate authority in case of contradicting orders. He asked:

“What happens if the decision of Foreigners Tribunal says one thing and the NRC decides opposite?”

The court will be hearing the matter next on March 28. 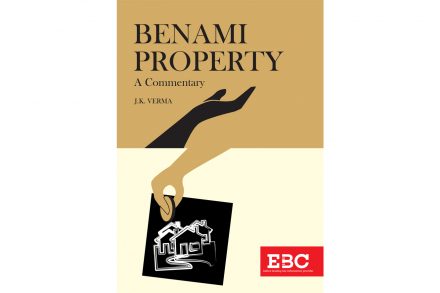 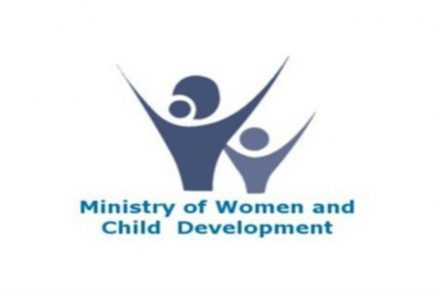