Supreme Court: Refusing to acknowledge the claim of the TTV Dhinakaran-led faction over ‘pressure cooker’ as common election symbol, the Court has directed the Election Commission (EC) to consider granting common free election symbol to the candidates of the Dhinakaran-led faction for the upcoming Lok Sabha polls and assembly by-elections in Tamil Nadu and Puducherry. The Court that the said direction was passed to ensure level-playing field and free and fair elections.

The 3-judge bench of Ranjan Gogi, CJ and Deepak Gupta and Sanjiv Khanna, JJ also made it clear that its order asking the EC to consider granting common election symbol would not amount to granting recognition to his faction as a political group and its candidates would be treated as Independents for all practical purposes. It said that it was the duty and the rights of the Election Commission only to consider granting registration to Dhinakaran’s outfit as a political party and it will be done in due course by the poll panel. 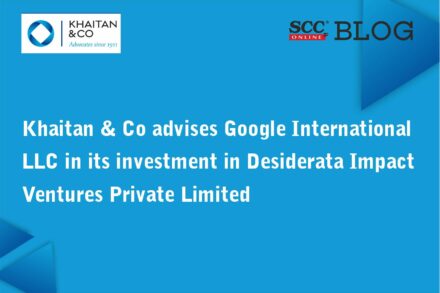