Various petitions have been filed by parties including organisations like Janhit Abhiyan and Youth For Equality, challenging the validity of the Constitution (103 Amendment) Act, 2019, which paved the way for grant of quota to poor belonging to general category.

The petition, filed by Youth For Equality, has sought the quashing of the Act saying that the economic criterion cannot be the sole basis for reservation. It says that the said law violates basic feature of the Constitution as reservation on economic grounds cannot be limited to the general categories and the 50 per cent ceiling limit cannot be breached.

A similar plea has been filed by businessman Tehseen Poonawalla seeking to quash the law, saying that backwardness for the purpose of reservation cannot be defined by “economic status alone”.

Reported By Prachi Bhardwaj Published on May 8, 2017 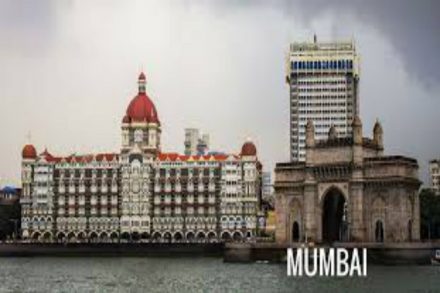