The appellant was convicted for the murder of his father. The occurrence was stated to have taken place in the night of  01-12-2003. The police report was lodged next morning by PW-­2 Ratanchand, another son of the deceased. The appellant was stated to be a wayward, addicted to alcohol, and nursed a grudge against his father with regard to his claim to a share in the lands of the deceased. There was no eye witness to the occurrence and the conviction was based on circumstantial evidence. He was convicted by the trial court under Section 302 IPC which was upheld by the High Court. Aggrieved thereby, he had filed the instant appeal.

Judge need not write extensively if “context and record” make clear that Judge had “a reasoned basis” for reducing petitioner’s sentence: SCOTUS 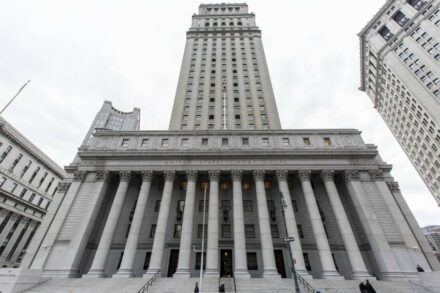 Del HC | ‘Technical contribution’ is the test of patentability for computer programs; law on S. 3(k) of Patents Act clarified