The petitioner had instituted a suit for recovery of Rs 25 lakhs along with pendente lite and future interest against the respondent. In the plaint, it was categorically submitted by the petitioner that that the loan disbursed to the defendant was a friendly loan. In the application filed under the rule mentioned above, the petitioner submitted that ‘the previous counsel had inadvertently made the title of the suit wrongly as the loan was advanced through the company therefore the suit was to be in the name of the company’. The trial court, vide the order impugned rejected the application of the petitioner. Aggrieved thus, the instant petition was filed. It was submitted by the petitioner that it was only a typographical error and the amendment sought would not in any manner change the nature of the suit.

The High Court perused the record, considered the submissions, and was of the view that the petition could not be allowed. According to the Court, it was rightly observed by the trial court that through the application under Order VI Rule 17, the petitioner herein sought to convert the suit filed by a private individual into a suit filed by a private limited company and thus the prayer could not be allowed. The High Court found no infirmity in the order impugned. Resultantly, the Court dismissed the petition and disallowed the accompanying applications. [Varun Pahwa v. Renu Chaudhary, 2018 SCC OnLine Del 10730, dated 20-08-2018] 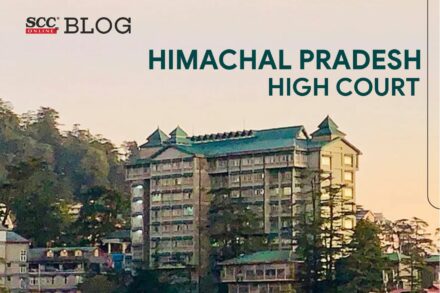 Telangana HC | If consequences of an offence are suffered at a different place than the place where offence occurred, which Court will have jurisdiction for trial of case? HC explains