Lady Justice Arden DBE and Lord Justice Kitchin will join the Supreme Court of the United Kingdom as Justices on 1 October 2018, followed by Lord Justice Sales on 11 January 2019, as was announced on June 27, 2018.

Her Majesty The Queen made each of the appointments on the advice of the Prime Minister and Lord Chancellor, following the recommendations of an independent selection commission. The commission consulted across each of the Supreme Court’s three UK jurisdictions before making its recommendations.

These appointments follow the retirement of Lord Mance, former Deputy President of the Court, in June 2018. Lord Hughes and Lord Sumption are due to retire in August and December 2018 respectively. 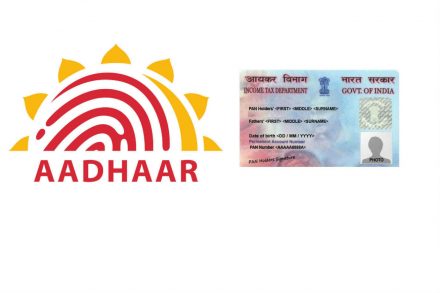 As encephalitis death toll continues to mount in Bihar, SC agrees to hear the matter on June 24