Reports suggest that the members of the opposition parties have renewed their efforts to remove CJI Dipak Misra from his office in the light of the allegations of bribery against him in the Medical Admission Scam case. The draft on impeachment motion against CJI Dipak Misra has been signed by Congress leaders including Kapil Sibal, Ghulam Nabi Azad. NCP’s Majeed Memon has also signed the draft.

It is not the first time that the Supreme Court has been marred by controversy ever since CJI Misra has joined the office. The initiation of the impeachment motion was back on the opposition’s agenda after the senior most judge of the Supreme Court of India, Justice J. Chelameswar, along with Justice Ranjan Gogoi, Justice Madan B. Lokur and Justice Kurian Jospeh, held a press conference over the controversy relating to assignment of cases by the CJI. The judges had also released the letter that they had addressed to the CJI on the said issue. On the principle of Chief Justice being the ‘master of the roster’, the letter states:

Justice Ranjan Gogoi, who was one of the 4 judges who held the aforementioned press conference, is next in line to be the Chief Justice of India after CJI Justice Dipak Misra retires on 02.10.2018.

TO know more about the current Chief Justice of India, click here. 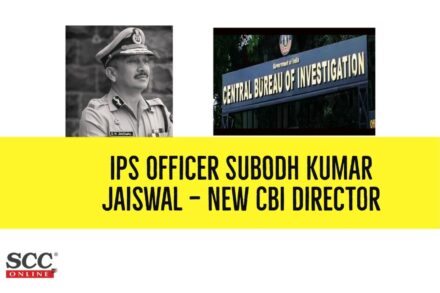 Ayodhya hearing| Won’t hear the matter for even a single extra day after October 18: SC to all counsels

By Prachi Bhardwaj Published on September 26, 2019